The local authority has installed an estimated 27,700 LED street lights across the county so far 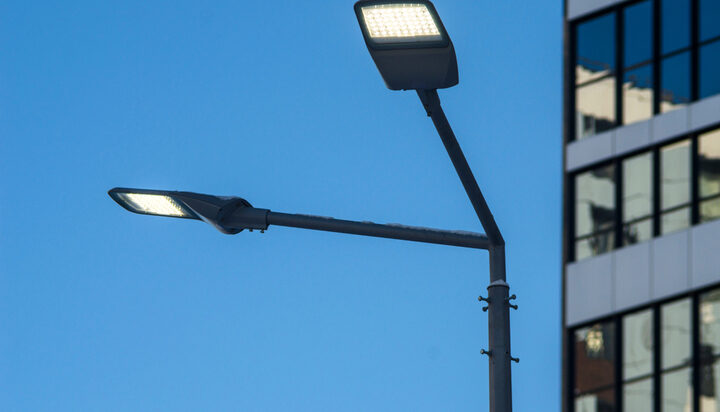 Worchestershire has reduced carbon dioxide emissions associated with energy use in its street lighting by 56% since 2009.

The local authority in the West Midlands implemented a programme that saw conventional light bulbs and traffic lights replaced with energy-efficient LED alternatives, as well as the partial switch-off of streetlights on some roads and the de-illumination of some traffic signs.

To date, the council has installed nearly 27,700 LED street lights.

The move is estimated to have led to a saving of approximately 2.15 million kWh since April 2018.

Councillor Tony Miller, Cabinet Member for the Environment, said: “Reducing carbon emissions from street lighting plays a significant part in how the Council will meet our net zero carbon target.”