‘Meat products must be taxed to reflect negative impacts upon society’ 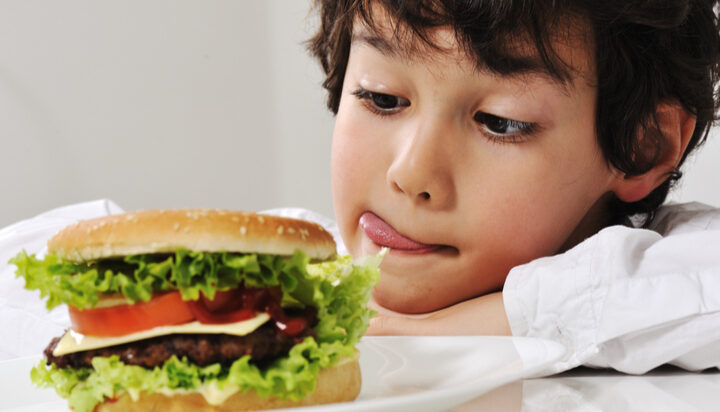 A new tax should be introduced on meat products to help people reduce meat consumption and support companies in pursuit of climate-friendly food alternatives.

Speaking to BBC, Ethan Brown, Founder of the Los Angeles-based producer Beyond Meat, confirmed his support for a ‘pigouvian tax’ on meat and other activities that have a negative impact on society.

The Beyond Meat boss points out people are already starting to make the choice to reduce the amount of meat they consume.

He said: “If you look at shopper data that we have, 93% of the people that are putting the Beyond burger in their cart are also putting animal protein in.

“That says we are getting more and more penetration into the broadest swath of the market, which is people who are consuming animal protein, but again, are hearing this information about their health or maybe hearing about climate or maybe uncomfortable with factory farming, they are deciding to cut down on their consumption of animal-based products.”

His company has already secured supply deals with McDonald’s and Yum! Brands, the American corporation that operates brands, including KFC, Pizza Hut and Taco Bell.