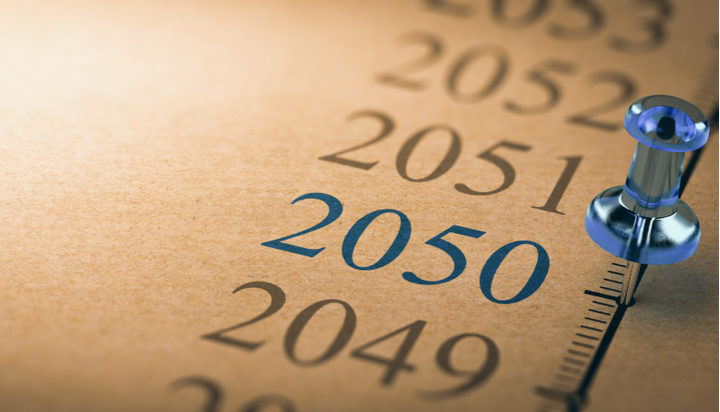 The UK’s COP26 spokesperson, Allegra Stratton, has suggested that the national commitment to deliver net zero by 2050 “is too far away“.

Previously the Downing Street Press Secretary under Boris Johnson, Ms Stratton now works as the official spokesperson for COP26 President Alok Sharma, who is in charge of the climate change conference due to take place in Glasgow between 31st October and 12th November this year.

Appearing on BBC Radio 4’s World This Weekend, she said: “What I’m aware of is right now that we have a ten-point plan for a green industrial revolution, we have FTSE 100 companies pledging to go net-zero and not only that, but we also have the NHS and hospitals around the country saying, ‘You know what, we’ll have a go as well.’

“I feel at the point at which we can all of us see that we’re not doing it on our own, every part of society is moving in tandem towards this net zero in 2050… but let’s be honest, that’s too far away.”

Britain was the first major industrial economy in the world to legally enshrine a net zero target for 2050 in law and has also set interim goals of cutting emissions by 68% by 2030 and by 78% by 2035.

A recent report from E.ON suggested that the UK government must enforce tougher measures if it is to deliver on these targets, suggesting the nation’s current trajectory will make its 2050 carbon goals unattainable.