The grid’s carbon intensity so far in 2021 is already higher than in 2020, marking the first year-on-year increase of this kind since 2012 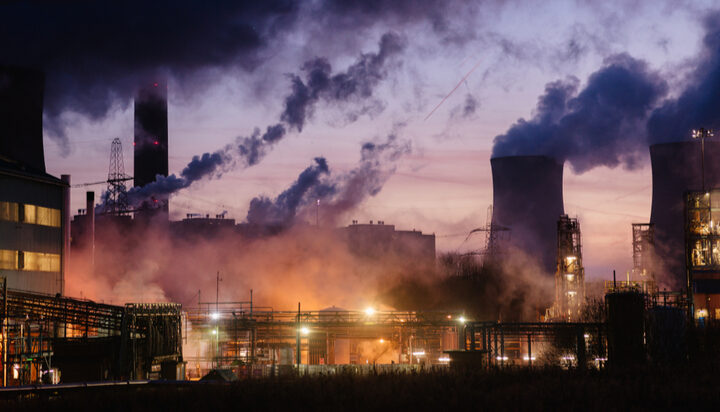 Britain has hit a 34-day coal-burning streak, using the polluting fossil fuel to top-up its electricity supply every day from June 25th to July 28th.

The Nuclear Industry Association (NIA) warns of the danger of falling into a “fossil fuel trap” where there is not enough low carbon nuclear power to rely on in periods of low renewable generation, resulting in gas and coal being used instead.

The NIA warns this will create more greenhouse gas emissions and higher energy prices, highlighting that the grid’s carbon intensity so far in 2021 is already higher than in 2020, marking the first year-on-year increase of this kind since 2012.

Coal has already been burned on a total of 150 days this year, compared to 93 days by the same point last year.

Tom Greatrex, Chief Executive of the Nuclear Industry Association, said: “Britain is caught in a fossil fuel trap, and the only way to escape is to build new nuclear power stations alongside renewable capacity.

“Our existing fleet have produced more zero-carbon power than any other assets in Britain, but if they retire without replacement, we will burn more gas and emissions will go up. Our path to net zero starts with replacing the existing nuclear fleet and investing in a strong and balanced zero carbon mix.”