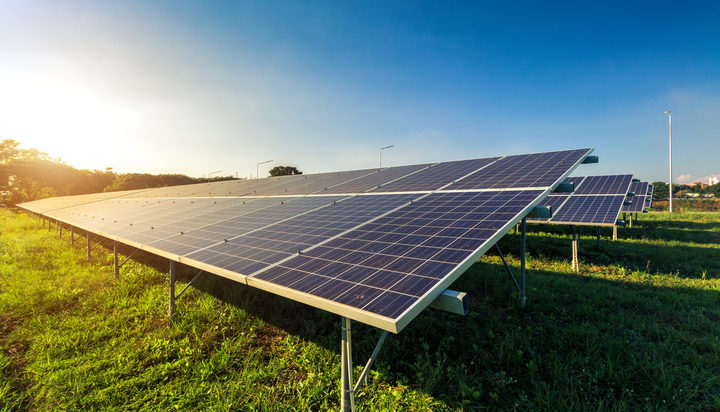 The council has stated the scheme would generate enough electricity to power 500 homes and has said if it is approved, it will be built on a former landfill site in Oswestry.

It forms another step in Shropshire Council’s aim to become carbon-neutral by 2030, which it claims would save 250 tonnes of carbon emissions per year – the equivalent of 274 return flights from Birmingham to Athens.

Ian Nellins, Shropshire Council Cabinet Member, said: “We’re committed to driving down our own carbon footprint and helping others to do so. With this scheme, businesses near the site could source energy in a greener way and we put a former landfill site to really positive use. The scheme over time would pay for itself.

“We know that to hit our target of reaching net zero carbon by 2030 investment is required but this is far outweighed by a move away from our reliance on fossil fuels.

“There are also lots of other longer-term benefits such as using the money we get back to reinvest into services for our residents and businesses.”