The landscaping and building products manufacturer has delivered this by working to decarbonise its energy supply, vehicles, products and operations 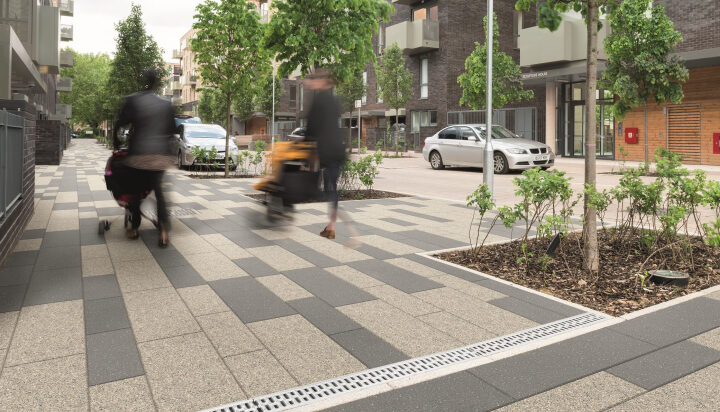 Landscaping and building products manufacturer Marshalls has halved its carbon footprint since 2008.

The firm has achieved this by introducing renewable energy to its production sites, reducing the cement content in its concrete block paving by 60%, deploying Euro 6 vehicles as standard across its fleet and installing solar panels at two of its sites.

It now plans to cut carbon per tonne of production by 40% before 2030, a goal that has already been approved by the Science Based Targets initiative.

Marshalls’ Group Sustainability Director, Chris Harrop OBE, said: “We know the construction industry is one of the biggest global producers of carbon. We have an enormous role to play in helping to achieve the targets set out in the Paris Agreement, which is why we have set science‐based targets that are stretching but achievable and will make a real difference.

“The story in the UK for construction is not a good one. Just when we should be making serious inroads into carbon emissions, the sector has seen its emissions rise by 45% since 1990.

“Currently the earth is expected to reach a temperature increase of 1.5°C in less than 12 years, the consequences of which will ultimately lead to significant, detrimental and irreversible change to the planet we live on. The construction industry must act now.”