It will be the first lithium battery recycling plant in the Netherlands, with up to 10,000 tonnes of shredding capacity per year 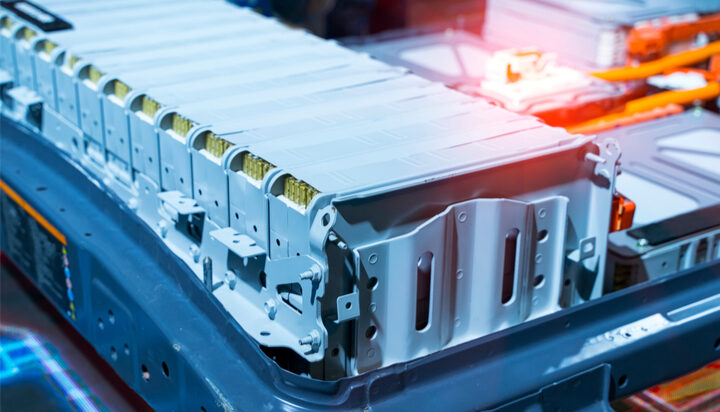 TES, a provider of sustainable technology lifecycle services, has closed a deal for the development of a battery recycling facility in the Port of Rotterdam.

The 10,000-square metre facility at Europe’s largest seaport already has a basic waste licence to receive, store and forward lithium batteries and manage electric vehicle (EV) batteries and production scrap as well as a licence to shred alkaline batteries.

It will be the first lithium battery recycling plant in the Netherlands, with the site planned to be fully operational by late 2022.

The development of the facility in Rotterdam will be supported by expertise gained in France and Singapore where TES has built lithium battery recycling facilities.

The site in Singapore, which was opened in March 2021, is Southeast Asia’s first facility of its kind and has the capacity to recycle up to 14 tonnes of lithium batteries daily – the equivalent of 280,000 smartphone batteries.

Thomas Holberg, Global Vice President of Battery Operations at TES said: “We have a vision to be a global sustainability innovator and our unwavering ambition to turn the Port of Rotterdam site into a state-of-the-art European battery recycling facility is key in delivering that strategy.

“Once up and running, we will have up to 10,000 tonnes of shredding capacity per year and a subsequent hydrometallurgical process which focuses on the recovery of nickel, cobalt and lithium as a precursor feedstock for the battery industry.”

The deal is part of TES’ ongoing commitment to improve the collection and recycling of portable and industries batteries in Europe.

Allard Castelein, CEO at the Port of Rotterdam added: “We are working not only towards a net zero CO2 emission port and industry in 2050 but also looking at ways to make the industry more circular. Therefore, besides working on projects regarding, for instance, hydrogen and carbon capture and storage, it is important to take significant steps to establish circular production processes.

“The TES project in Rotterdamis exactly that. This could very well become the largest European facility for recycling batteries from electric cars.”