Only 15% of UK businesses have set a net zero target

However, among organisations that have not yet set formal net zero targets, there is still a general opinion that progress towards decarbonisation is being made 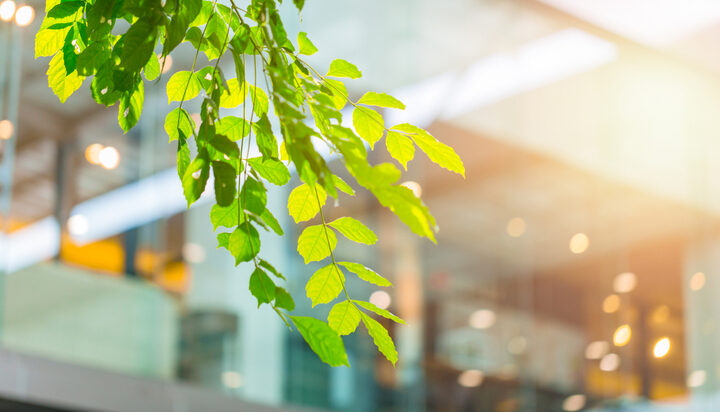 Only 15% of businesses have set a target to reach zero emissions, according to a new survey of 1,400 companies across the UK.

Manufacturers are also the least confident about hitting their targets, with only 34% confident in their ability to do so – this is largely as a result of concerns surrounding the practical difficulties associated with meeting net zero emissions.

Worryingly, even in the most confident group of businesses questioned, service providers, only 40% believed their goals were deliverable. Among these firms, the issue of decarbonising data centres and cleaning up transport fleets were the main areas of worry,

Among organisations that have not set formal targets for net zero emissions, there is still a general opinion that progress towards decarbonisation is being made, with solar panel installations and the electrification of company vehicle fleets being two frequently mentioned actions that have been undertaken.

Rachel Barton, Strategy & Consulting Lead at Accenture in the UK & Ireland, said: “Sustainability issues have shot up the corporate agenda in the last 18 months, with greater expectations on businesses to translate words into action. This survey shows that businesses are responding. Across sectors, firms are taking steps to reduce their carbon footprint and direct investment to sustainable initiatives, while an encouraging proportion have tied themselves to specific net zero targets.

“While the challenge of reducing emissions varies greatly by industry, and not all surveyed are yet clear on the route to meeting their ambitions, the intent to do more is clear. As we move beyond the pandemic, the pressure to address this question will only intensify. Thankfully the survey also suggests that new leaders are putting the issue front and centre.”