F1 has also committed to achieving net zero emissions by 2030 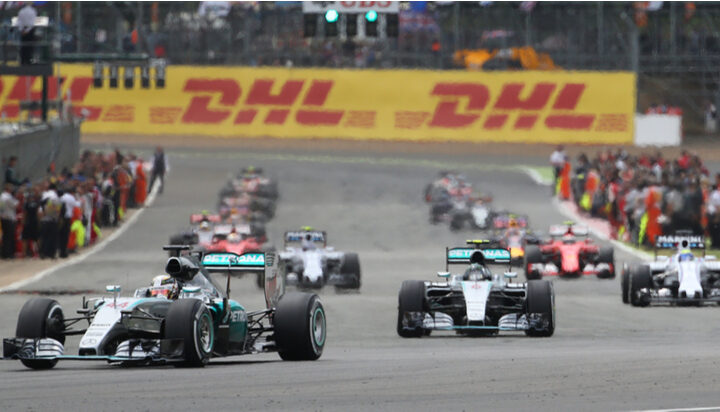 Albert certification, awarded by BAFTA, is provided to productions that meet sustainable credentials and tackle the environmental impact of broadcasting.

F1 has already committed to achieving net zero emissions by 2030 and for yesterday’s British Grand Prix at Silverstone, took action to cut the carbon footprint of its broadcasting.

It has stated it replaced more than 7,500 litres of traditional diesel with hydrotreated vegetable oil (HVO) for its TV compound generators. HVO is a bio-based liquid fuel that originates from a variety of vegetable oils.

For staff travelling to the race, F1 switched 70% of the car fleet to hybrid vehicles and introduced zero-emission vehicles for its circuit operations. The broadcast facility in Biggin Hill was powered by renewable energy and all other remaining emissions were offset.

F1 looks to reduce the emissions produced by broadcasts of upcoming Grand Prix this season and beyond.