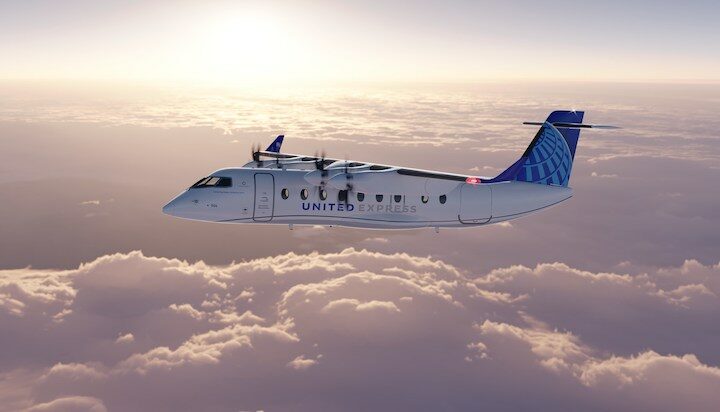 United Airlines Ventures (UAV), along with Breakthrough Energy Ventures (BEV) and Mesa Airlines, has invested in the electric aircraft start-up, which is developing a 19-seat electric plane that has the potential to fly customers up to 250 miles before the end of the decade.

The investment is part of UAV’s focus on innovate sustainability concepts to build a carbon neutral airline and supports United’s commitment to reduce greenhouse gas emissions by 100% by 2050 without relying on carbon offsets.

The airline is also supporting the development of the electric aircraft to fast-track its introduction to market as early as 2026.

Michael Leskinen, United’s Vice President Corp Development & Investor Relations and UAV’s President said: “Breakthrough Energy Ventures is the leading voice of investors who are supporting clean energy technology creation. We share their view that we have to build companies who have real potential to change how industries operate and in our case, that means investing in companies like Heart Aerospace who are developing a viable electric airliner.

“We recognise that customers want even more ownership of their own carbon emissions footprint. We’re proud to partner with Mesa Air Group to bring electric aircraft to our customers earlier than any other US airliner. Mesa’s long serving CEO Jonathan Ornstein has shown visionary leadership in the field of electric-powered flight.”