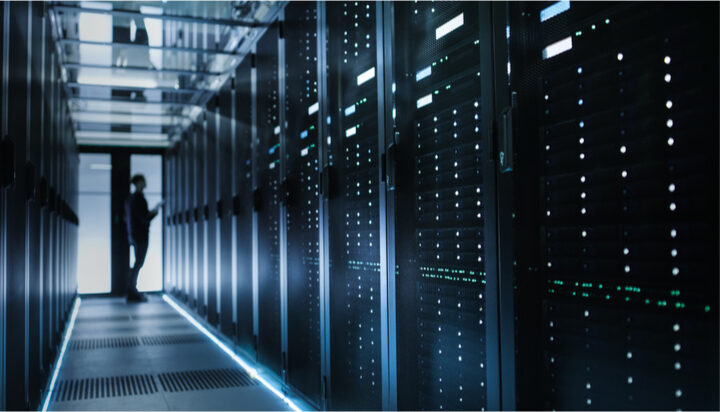 The sustainable hyperscale data centre platform founded by DigitalBridge announced it reached net zero carbon emissions in 2020/21 in Brazil, with 100% of its energy consumption provided by renewable and certified source.

The company says its achievement was through investments in projects to significantly increase energy efficiency and reduce water consumption and operating under 100% renewable energy since 2020 under long term power purchase agreements (PPAs), backed by renewable energy certificates (RECs).

Scala has also invested in carbon compensation projects that are expected to deliver a number of other sustainable development benefits, including preventing deforestation in 105,000 hectares of rainforest in the northern region of Brazil.

In addition, it has switched the fuel source of the kilns at the Kitambar ceramics factory in the state of Pernambuco to renewable biomass such as mesquite and cashew tree wood to help protect a region of 895 square kilometres from deforestation.

Marcos Peigo, Co-Founder and Chief Executive Officer of Scala said: “We are setting a new standard for the data centre industry by proving through tangible actions that it is possible to reconcile robust growth with investments based on sustainability.

“Scala delivers today what our global customers are demanding to be the standard for years to come and Scala’s pioneering spirit in this area is a pillar of our business strategy. I am proud to lead a company that considers sustainability a top priority and I hope Scala paves the way for other businesses to conduct themselves responsibly.”

The carbon neutral certification was issued by Natural Capital Partners, which are experts on carbon-neutrality and climate finance with more than 20 years of experience and more than 300 global customers.

Rebecca Fay, Chief Marketing Officer at Natural Capital Partners added: “We are delighted to be working with Scala on its carbon neutral programme as the company supports these critical projects in Brazil,.

“Preventing deforestation and shifting to sustainable fuel use are two of the highest impact ways that we can deal with climate change and we are grateful for Scala’s important work.”