Which team produced the most carbon emissions at EURO 2020?

Teams competing had to travel much further than usual for this year’s tournament – how did that impact their carbon footprint? 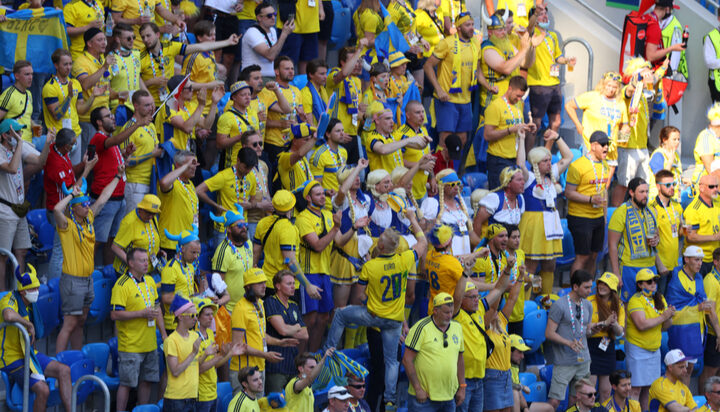 To mark its 60th anniversary, EURO 2020 was hosted by different countries across the continent for the first time.

The regular format sees one nation host all matches but UEFA decided for the anniversary to represent the entire continent.

This decision, however, meant the teams competing had to travel much further than usual which impacted the carbon emissions produced – but which country produced the most?

SlotsUp has conducted research on which teams travelled the furthest and produced the highest number of carbon emissions in doing so.

Switzerland was top spot, travelling a staggering 20,055km throughout the tournament, leading to more than 70 million grams of emissions. Switzerland played in Azerbaijan, Italy, Romania and Russia during their tournament, hosting none of its own games.

Belgium and the Czech Republic followed, travelling 14,162km and 15,046km during the tournament, producing more than 56 million grams of carbon emissions each.

Croatia, Sweden, Spain, Wales, France, Ukraine and Denmark were the teams that made up the remaining top ten, all producing between 36 and 48 million grams of emissions.

The format of the competition has led to criticism due to the extreme distances teams and fans were required to travel, with UEFA President Aleksander Ceferin stating the format would not happen in the future.

In an interview with BBC Sport Mr Ceferin stated: “In a way, it is not correct that some teams have to travel more than 10,000km while others have to only travel 1,000km.

“It is not fair to fans, who had to be in Rome one day and in Baku over the next few, which is a four-and-a-half-hour flight.

“It was a format that was decided before I came and I respect it. It is an interesting idea but it is hard to implement and I don’t think we will do it again.”