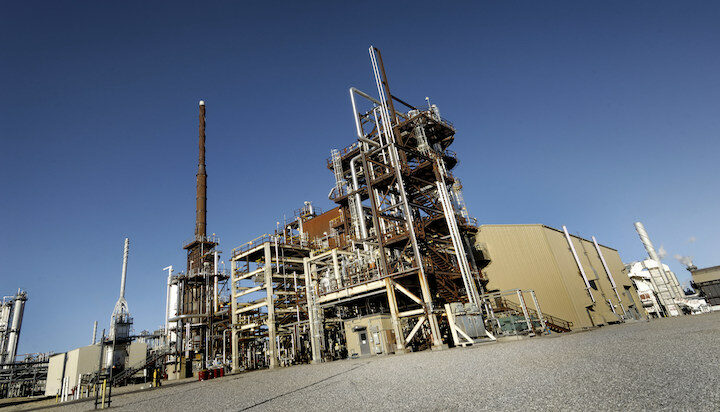 Shell has unveiled its plans to build a large-scale carbon capture and storage (CCS) facility in Alberta, Canada.

The proposed Polaris CCS project would be located at its Scotford Complex near Edmonton and capture carbon dioxide from the refinery and chemicals plant.

The initial phase of the project, which is expected to start operations around the middle of the decade, would capture and store around 750,000 tonnes of CO2 a year.

It is expected to reduce Shell’s direct and indirect emissions by up to 40% from the refinery and by up to 30% from the chemicals plant as well as create up to 2,000 jobs.

Over its lifetime, the CCS plant would have the capacity to store around 300 million tonnes of CO2.

Susannah Pierce, Shell Canada President and Country Chair said: “Shell is making bold moves to decarbonise our operations and wider industry and the Polaris CCS project is the latest example.

“Our plans for Scotford are in line with Shell’s target to become a net zero emissions energy business by 2050, in step with society. We are creating a world-class site that will provide customers with lower carbon fuels, products and CO2 storage. Polaris would also make a significant contribution to Shell’s aim to have access to an additional 25 million tonnes a year of CCS capacity by 2035.”

The project – which is the largest in a series of low carbon opportunities explored by Shell at Scotford – follows the success of the Quest CCS facility at Scotford, which has captured and stored more than six million tonnes of CO2 over six years of operation.

“Projects like Shell’s Polaris CCS show that Alberta is open for business and our oil and gas industry confidently looks to be a global player in a low carbon future.”