Although a clear majority of 73% of respondents said they believe that net zero is not a threat to their business, 11% remained unsure and 15% suggested it posed a risk 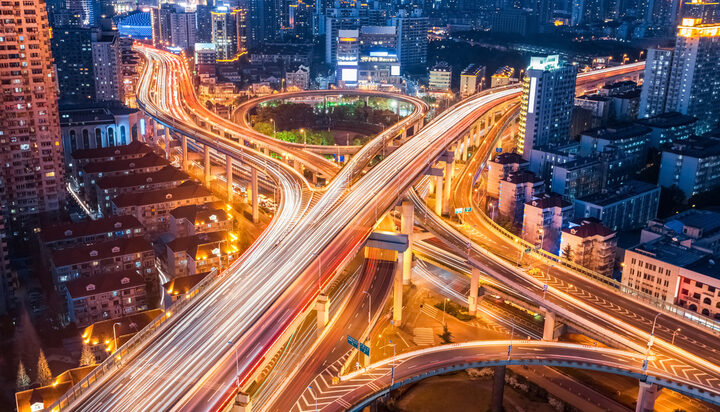 That’s one of the worrying findings from a new report produced by Tarmac and Infrastructure Intelligence, which surveyed firms from across the sector to explore attitudes surrounding decarbonisation and the perceived opportunities and barriers that are likely to be faced.

Although a clear majority of 73% of respondents said they believe that net zero is not a threat to their business, 11% remained unsure and 15% suggested it posed a risk.

More positively, 84% of respondents predicted net zero would provide new advantages for their business, with only 15% foreseeing no likely benefits.

With COP26 rapidly approaching, more than 60% of professionals from the construction and infrastructure sectors stated a desire to see the UK government launch a National Net Zero Strategy before the conference begins, with 57% calling for increased clarity surrounding future plans and more support for key energy technologies and infrastructure such as carbon capture, usage and storage (CCUS).

Just under half of those surveyed said the government needs to provide guidance and training to help businesses working across the industry cut emissions, with 13% saying skills and knowledge are the main factors through which significant reductions can be realised.

More than half said client strategy and management offered the most potential for emission cuts, while a fifth focused on materials as the main avenue to decarbonise.

Around 82% of clients said it was vital to set targets and engage in emissions reduction planning at the outset of projects – however, only a quarter stated they evaluated carbon impacts at the start of their involvement on projects, with 45% doing so at later stages and a worrying 25% not evaluating project carbon emissions at all.