The International Energy Agency has praised the balance of Portuguese energy policy, as it aims to become carbon-neutral by 2050 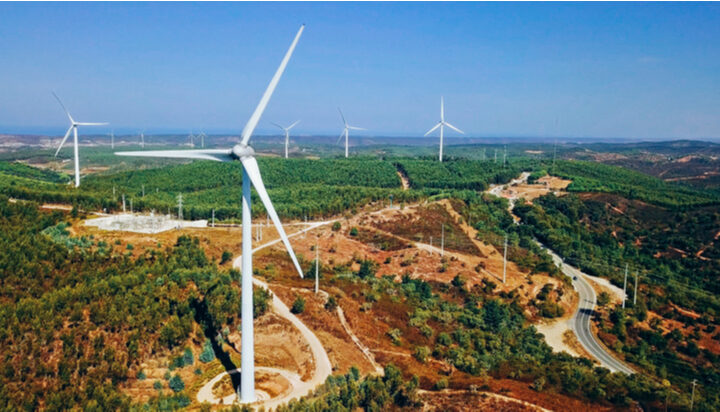 In a new report, the International Energy Agency (IEA) has stated Portugal’s policies for reaching carbon-neutrality by 2050 demonstrate a good balance of ambitious targets and competitive support measures.

The country is also looking to reduce its dependency on energy imports and for hydrogen to play a major role in its journey to carbon-neutrality.

The IEA has praised the action taken by the government to tackle the reliance on fossil fuels; an auction process for renewable energy projects that triple the country’s solar photovoltaic capacity.

Portugal has invested more than €10 billion (£8.5bn) in electrified rail and public transport, favourable tax treatment for electric vehicles and support for charging infrastructure. It will also phase out coal-fired electricity generation this year.

Its policy for hard-to-decarbonise sectors revolves around hydrogen, with a goal set for hydrogen produced from renewable energy to cover between 1.5% and 2% of Portugal’s energy demand by 2030.

Fatih Birol, IEA Executive Director, commented: “Portugal was among the first countries in the world to set a target for carbon-neutrality by 2050 and its ‘Roadmap for Carbon-Neutrality’ shows a strong commitment to electrifying its economy and ensuring a secure and affordable energy transition.

“I congratulate Portugal for developing a broad policy framework with robust measures to achieve emission reductions.

“Portugal has found a good balance of ambitious targets and competitive support measures needed to drive a cost-effective energy transition.”