It represents around 20% of the country’s installed coal capacity 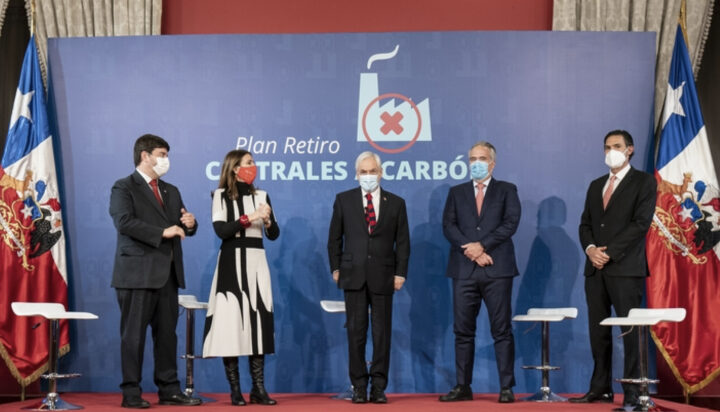 The AES Corporation has announced plans for the closure of more than 1GW of coal generation in Chile by 2025.

It has signed an agreement with the Government of Chile to allow for the shutdown of 1,097MW of coal plants – representing the single largest coal retirement announcement by any power company in the country and includes around 20% of Chile’s installed coal capacity.

The announcement represents an important step in AES’ decarbonisation plan, which includes both the sale and retirement of coal assets along with rapid expansion of renewable energy deployment.

AES previously pledges to invest $3 billion (£2.17bn) to develop 2.3GW of renewables and energy storage through 2024 in Chile and Colombia.

Andrés Gluski, AES President and CEO said: “The retirement of these conventional assets will remove approximately six million tons of CO2 from the atmosphere, the equivalent of taking over 2.4 million cars off the streets of Chile.

“Our purpose is to accelerate the future of energy and AES Andes is a great example of how we have committed to responsibly decarbonize the Chilean electricity sector, working constructively with the authorities and our customers.”

AES has announced the sale or retirement of almost 12GW of coal capacity globally so far.