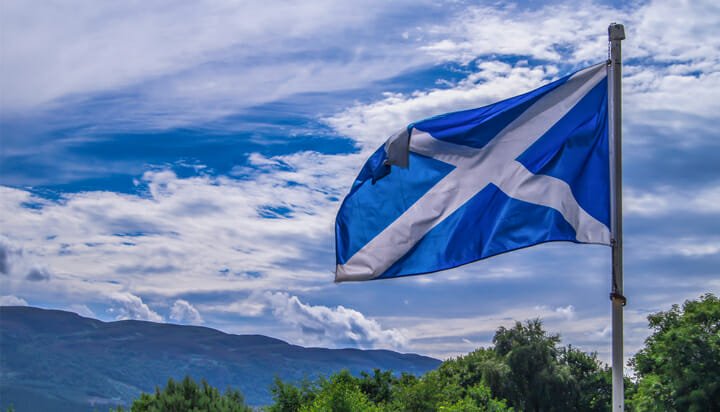 The Scottish Government has made a commitment to provide £100,000 to support a climate change initiative ahead of the COP26 conference in Glasgow.

The Global Climate Assembly is an initiative which will bring together 100 participants from around the world to learn from each other and make recommendations that will feed into COP26 discussions.

Scottish First Minister Nicola Sturgeon said the world must seize its chance to tackle the climate crisis “fairly” at the climate summit and stressed Scotland’s commitment to making sure people benefit from a just transition to net zero globally.

She added: “The climate crisis – with its inter-related threats of climate change, nature loss and pollution – remains the single biggest challenge the world faces. COP26 represents the world’s best chance – and possibly one of our last chances – to limit global warming to 1.5°. One of the great injustices of the climate crisis is that the people and countries who are worst affected are usually those who have done least to cause it.

“At Glasgow, their needs must be recognised and their voices must be heard. The Scottish Government is determined to help with that process.

“All of us – and governments in particular – now need to summon that same sense of urgency in tackling the climate crisis. If we do, COP26 can become a global turning point – one which ensures that as we recover from the pandemic, we create a greener and fairer world.”

The government has also announced further funding of £190,000 to support a fourth year of the Malawi Climate Youth Leaders Project, in recognition of the inter-generational impacts of climate change.