Biofuel, not an odd fish anymore! 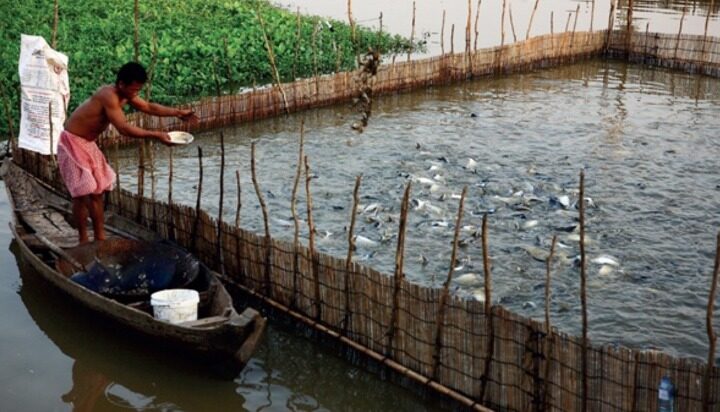 The Gloucestershire-based fuel producer Green Fuels Research has been awarded funding by Innovate UK to start a feasibility study into the conversion of pangasius (catfish) mortalities, into a sustainable biofuel for power generation in Vietnam.

Pangasius, native species to waters in Southeast Asia, is considered one of the most consumed fish in the world.

The project, which will be in partnership with the School of Chemical Engineering, Hà Nội University of Science and Technology, aims to convert fishery waste to sustainable diesel generator fuel.

The biofuel will then be used to provide energy to fish farms.

The partners say that could be a sustainable solution to make the Vietnamese aquaculture sector greener.

Farms in the country are usually built in remote areas and are heavily dependent on diesel generators.

Vietnam is the world’s fourth-largest aquaculture producer with an estimated 6.4 million tonnes every year.

Green Fuels Group’s Chief Strategy Officer Paul Hilditch said: “The sector there has grown exponentially at 20% annually over the last decade. Based on a 20% average fish mortality rate, some 400,000 tonnes of energy-rich pangasius waste material is potentially available every year, itself increasing at an annual rate of 20%.

“As feedstock is the lifeblood of any biofuels operation, we are confident that this project can have a dramatic impact on decarbonisation of power generation in the region.”