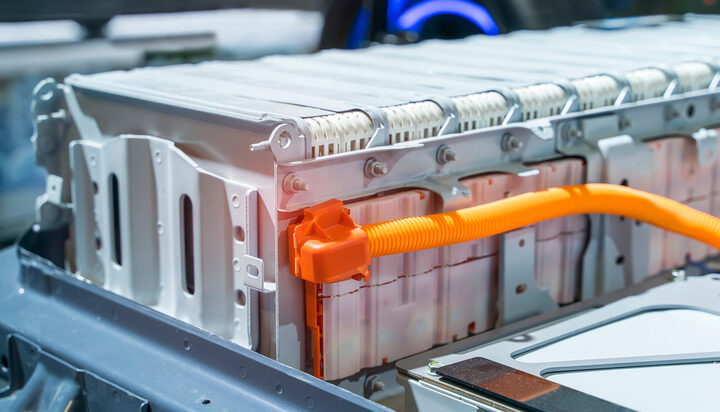 Green Lithium, the company behind the construction of what is described as the UK’s first large-scale commercial lithium refinery, has secured £1.6 million in seed funding.

The firm had previously secured a £631,000 grant through the government’s Automotive  Transformation Fund.

The refinery is forecast to have an annual production capacity of 50,000 tonnes of lithium hydroxide, enough to support the manufacture of more than one million electric vehicles (EVs) every year.

Richard Taylor, Founding Director at Green Lithium, said: “The EV revolution, which will be crucial in the transition to net zero, requires a significant increase and diversification in the supply of low carbon, battery-grade lithium hydroxide.

“It is estimated that growth of more than 400% in supply is needed over the next ten years, however current and planned refining capacity will fall short in achieving this.”