It has set a target to achieve net zero by 2025 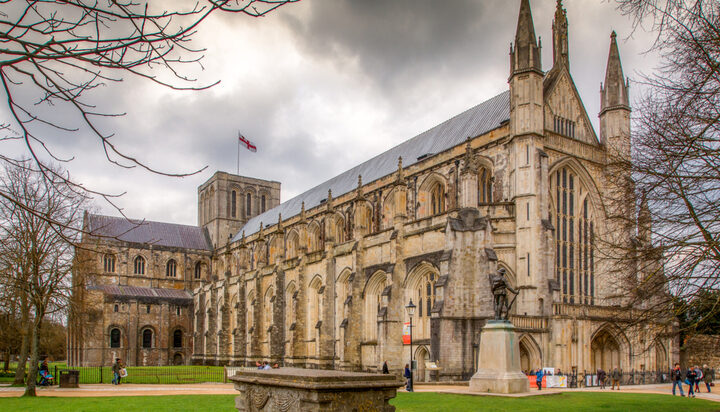 The University of Winchester has been given a £3.1 million grant to cut down emissions.

The Public Sector Decarbonisation Scheme (PSDS) is providing the grant, which will see the university replace its 35 gas boilers with heat pumps, replace its current lighting with LEDs and install two solar sites to produce electricity during peak times.

It has predicted these new measures and installations will save more than 2.7 million KW a year, strengthening its aim to become net zero by 2025.

It claims all its electricity is 100% renewable, it uses 100% ‘green gas’ and has switched 47% of its fleet vehicles to electric.

Gavin Hunter, Chief Operating Officer at the University of Winchester, commented: “Once installed, the low carbon plant and equipment will support savings of over 500 tonnes of carbon dioxide a year, with Scope 1 and 2 emissions falling to almost zero, which equals financial savings of up to £100k.

“Winchester is the only UK university to be awarded PSDS funding in the first round. The grant underlines the significant progress the university has made since 2006 when we began to move away from fossil fuels and invest in energy efficiency measures, installed renewables, switched to electric vehicles and purchased renewable electricity and gas.”