The case for early adaptation 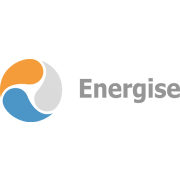 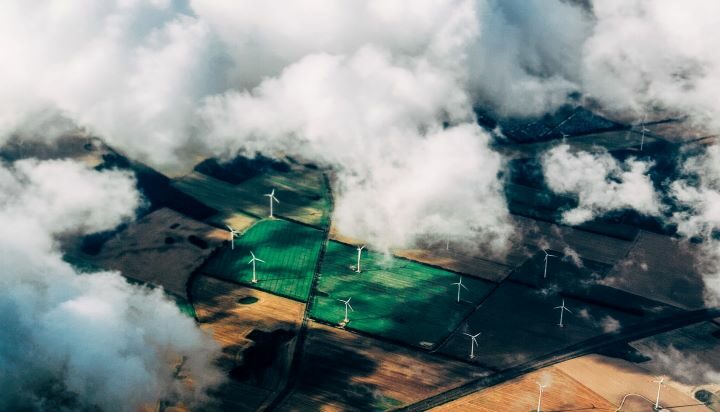 The recent Independent Assessment of UK Climate Risk report published by the Climate Change Committee (CCC) is only the third of its kind. Required to be published every five years under the 2008 Climate Change Act, it reflects on how far the UK has come in the last 5 years, the current status on which risks require the most urgent action now, and finally looks ahead to 2050 and beyond from both a mitigation and adaptation perspective.

The report makes for sobering reading: the UK is less prepared for climate change now than it was five years ago; the pace of change in risk has far outstripped the pace of adaptation.

Mitigation alone cannot prevent all climate change impacts because climate change is already happening. Human-induced global warming has now reached 1.2°C above preindustrial levels and is increasing at around 0.25°C per decade.

We can’t manage what we don’t measure.

The need to understand the risks associated with climate change has never been greater. The CCC report outlines the need for businesses to adapt to a 2°C increase in temperature, but assess the risks up to 4°C.

However, it is not just about businesses identifying climate-related risks and opportunities, but actually acting to strategically manage them. Many companies have not integrated climate-related risks and opportunities into their wider governance and risk management processes. Public disclosure of this information varies significantly from company to company.

We are seeing a shift towards climate-related risk disclosure being made mandatory. The G7 recently announced that they support this in the hopes of providing “consistent and decision-useful information for market participants”.

Alongside this, earlier this week the Financial Conduct Authority (FCA) released two further consultations on climate-related financial disclosures in the next step of its implementation of the Task Force on Climate-related Financial Disclosure (TCFD) recommendations. In addition to current measures, the FCA plans to introduce disclosure requirements to money managers, life insurers and FCA-regulated retirement plan providers.

Under the TCFD recommendations, an organisation is required to disclose how it identifies, assesses, and manages climate-related risks. The current consultation plans indicate that this will become mandatory in April 2022, with many companies finding themselves unprepared.

Understanding risks is the key to building climate resilience. Successful businesses will be those that can adapt and thrive through the transformation to a low-carbon economy.

The level of climate change up to 2050 is now largely fixed, however decisions we make now will have lasting impacts into the second half of his century and many of these decisions do not take a changing climate into account.

Good adaptation should do this alongside seeking to maximise the societal benefit, considering the full spectrum of economic, social and biodiversity impacts.

In the absence of further adaptation, the number of risks with annual impacts costing of the order of £billions per year is likely to triple by the 2080s.

Adaptation alone cannot prevent all climate change impacts because some impacts cannot be adapted to.

But one thing that is clear is that the benefits of adaptation far outweigh the costs in most cases. Ultimately, early adaptation is essential. Waiting until an impact to occur before taking action will lead to much greater cost than that associated with adaptive action, but knowing where to start is key:

Knowing where to start.

Our team of analysts, consultants and Net Zero experts can help you make sense of the role you can play, as well as what early adaptation can mean for the sustainability and longevity of your business.