CCC: Despite emissions halving in 2020, net zero is far from half-complete 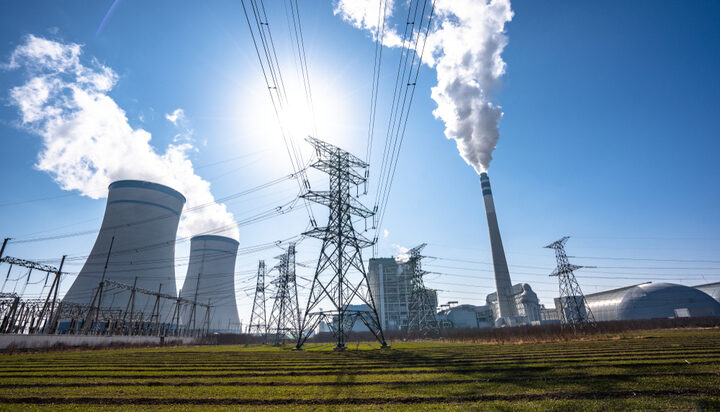 Despite emissions halving in 2020 during the COVID-19 lockdowns, the road to net zero is far from half-complete.

That’s just one of the worrying conclusions set out in the Climate Change Committee (CCC)‘s latest progress report, which suggests the government has been “far too slow” to deliver on its climate promises.

Emissions are expected to rebound next year, the committee notes, highlighting that lasting progress in lowering greenhouse gases has been limited.

The body agrees that ‘solid’ commitments must be made to decarbonise buildings, transport, industry and agriculture, and suggests a strong net zero strategy that would include an ‘ambitious’ heat and buildings plan is urgently needed.

It also recommends a ‘net zero test’ to ensure all government policy is compatible with the UK’s climate targets.

Plans for the power sector, industrial decarbonisation, the North Sea, peat conservation and energy-from-waste must also be strengthened, according to the report.

The government is also urged to deliver on delayed plans to decarbonise surface transport, aviation, hydrogen, biomass and food.

Lord Deben, Chair of the CCC, said: “We commend Ministers for accepting our advice on the future path for UK emissions. The setting of the UK’s 2030 NDC, the passing into law of the Sixth Carbon Budget, the decision to bring international aviation and shipping emissions within the UK carbon budgets; all were made on the Committee’s recommendation. But the Committee’s advice to step up the ambition and resourcing of adaptation continues to go unheeded. And the willingness to set emissions targets of genuine ambition contrasts with a reluctance to implement the realistic policies necessary to achieve them.

“It has therefore been a year of climate contradictions. Important statements of ambition, like the agreement to phase out the sale of petrol and diesel cars and vans, have been undermined by delays to essential legislation and much-needed plans to decarbonise buildings and improve their climate resilience. We await a Treasury Net Zero Review, once promised in autumn 2020. The transport decarbonisation plan is still slated, somewhat optimistically, for spring 2021. A pattern has emerged of government strategies that are later than planned and, when they do emerge, short of the required policy ambition.”

A government spokesperson said: “Any suggestion we have been slow to deliver climate action is widely off the mark. Over the past three decades, we have driven down emissions by 44%, the fastest reduction of any G7 country and set some of the most ambitious targets in the world for the future, whilst driving forward net zero globally through our COP26 presidency.

“In recent months, we have made clear, tangible progress, with record investment in wind power, a new UK Emissions Trading Scheme, £5.2 billion investment in flood and sea defences, clear plans to decarbonise heavy industry and North Sea oil and businesses pledging to become net zero by 2050 or earlier.

“Our forthcoming strategies on Heat & Buildings, Hydrogen, Transport and comprehensive Net Zero strategy this year will set out more of the very policies the CCC is calling for as we redouble our efforts to end the UK’s contribution to climate change.”