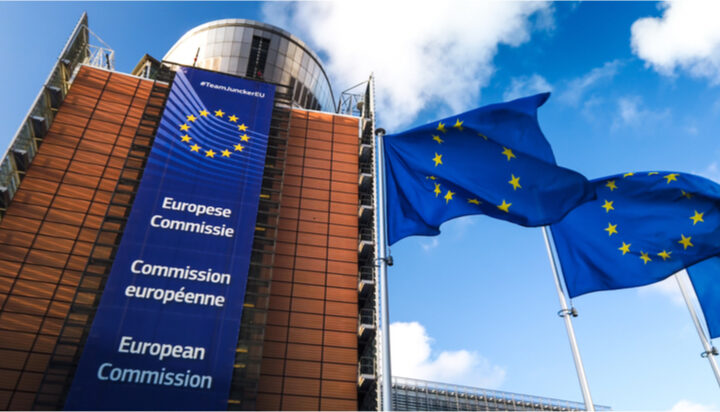 The European Commission has confirmed the registration of an initiative aiming to ban advertisements and sponsorships for fossil fuels in the EU.

This enables the organisers of the European Citizens’ Initiative (ECI) entitled ‘Ban Fossil Fuel Advertising and Sponsorships’ to start the process of collecting signatures.

If the ECI receives one million support within a year from at least seven member states, the Commission will have to react.

It will then make the decision on whether to follow the request or not and in both instances would be required to explain its reasoning.

The registration of the initiative follows organisers of the ECI calling on the Commission to propose a legislation banning adverts and sponsors for fossil fuels, for all types of vehicles using those fuels and for all undertakings that extract, refine, produce, supply, distribute or sell any fossil fuels.

The proposed ban would apply both online and offline and cover advertising and sponsorships notably in the context of sport, education, science, public events and third party media events, with the fossil fuel products concerned including oil, fossil gas and coal.

The organisers of the ECI believe fossil fuels are perpetuating the climate crisis, have created a public health crisis and therefore should not be advertised and legislation would increase public awareness of products and technologies that are responsible for climate change and other environmental and health harms.

The Commission said it considers this ECI as legally admissible as it meets the necessary conditions but has not analysed the substance of the ECI at this stage.

Since the official launch of the ECI in April 2012, the Commission has registered 79 ECIs and initially refused registering 26 that did not satisfy the conditions.