Honda and JAXA team up for renewable energy system for space

The ‘circulative renewable energy system’ would provide oxygen, hydrogen and electricity to human outposts for an extended period of time 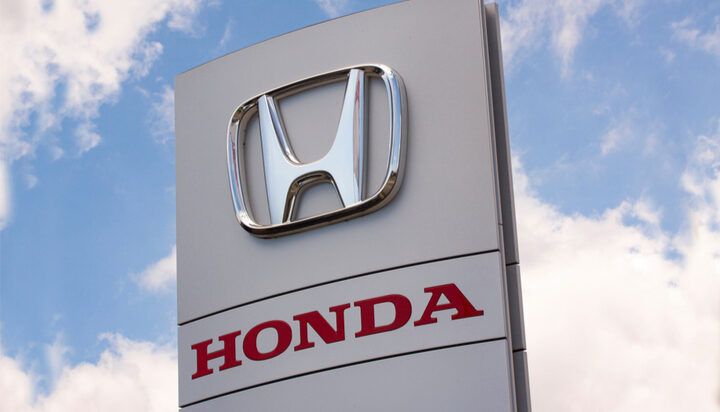 Honda and the Japan Aerospace Exploration Agency (JAXA) have announced plans for a joint feasibility study on a “circulative renewable energy system” for space.

The system would provide oxygen, hydrogen and electricity to human outposts and rovers for an extended period of time for various activities.

They believe one of the solutions to obtain them in space without resupply from Earth is creating a circulative renewable energy system, which combines a high differential pressure water electrolysis system and a fuel cell system.

Honda and JAXA previously signed a three-year joint research agreement to pursue research on the system for use on Lunar Orbital Platform Gateway and on the surface of the Moon.

Takeishi Ikuo, Chief Operating Officer, Innovative Research Excellence, Power Unit & Energy, Honda R&D Co Ltd said: “Honda is striving to realise an enjoyable and sustainable society and to serve people worldwide with the joy of expanding their life’s potential, on the ground, in the ocean, in the skies and in space.

“Through this joint research we are taking on a challenge to utilise technologies we have amassed to date and expand the sphere of human habitation into outer space, which will expand human potential. Moreover, since the circulative renewable energy system will contribute significantly to carbon neutrality on Earth, we will refine our technologies in the ultimate environment of outer space and then feed our achievements back to Earth.”

In October 2019, the Government of Japan decided to participate in the Artemis programme, an international space programme proposed by the US and started co-ordination for Japan’s contributions.

Sasaki Hiroshi, JAXA Vice President and Director General for Human Spaceflight Technology Directorate added: “Based on the Japanese Government’s decision to participate in the Artemis programme, JAXA has been working on mission development and system studies for realising full-fledged lunar exploration. Oxygen, hydrogen and electricity are essential to human activities in space.

“Realising a circulative renewable energy system will enable us to obtain these requirements in space without relying on resupply from Earth. This is expected to dramatically expand our activities in space. We would like to make steady progress in this study by leveraging the respective strengths of Honda and JAXA.”