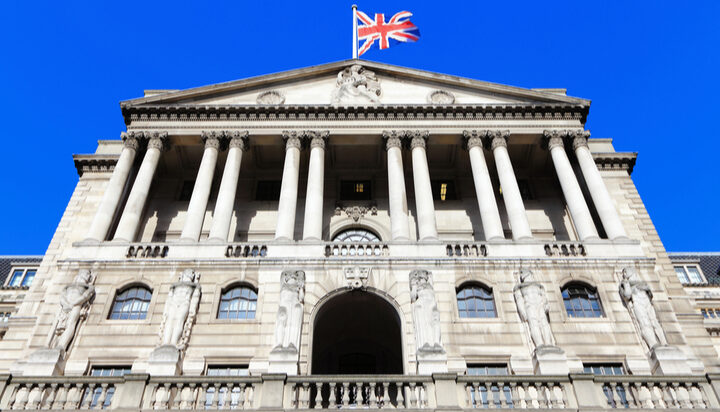 The Bank of England has published its climate-related financial disclosure for 2021, reporting that it has halved its carbon dioxide emissions in 2020/21.

This period covers the financial year to the end of March.

The progress in shrinking its carbon footprint includes emissions from its operations, such as the energy used to power its buildings, printing of banknotes and air travel.

The bank said that this represents the largest decrease in its carbon footprint in a single year since it started calculating it in 2015/16.

It notes its shift to renewable sources of electricity has contributed significantly to the emissions reduction and says it remains on course to meet its 2030 target of a 63% reduction in emissions from 2016.

Bradley Fried, Chair of the Court of the Bank of England, said: “The interconnections between our planet, our economy, and our financial system have perhaps never been more visible than over the past year.

“Climate change will leave none of these untouched and so the ambition of our response as individuals and institutions must rise to the challenge.”