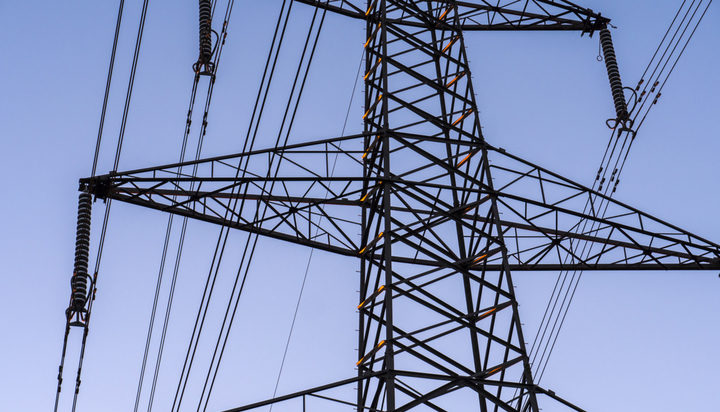 The grid operator has today published a report suggesting that by 2025, it will have transformed its operation of the system so that when there is enough zero carbon generation to meet demand, it will be able to deliver electricity without any need of using fossil fuels.

Currently, the National Grid control room still needs to draw on conventional power plants to provide stability to the grid – this means that power sources such as gas are kept online, even if demand can be met by renewable energy generators.

In this way, the system has sufficient inertia. A network without inertia tends to be unstable and prone to blackouts.

Since 2016, Britain’s electricity has been over two-thirds zero carbon for 5,000 half-hourly
periods, over 100 days cumulatively, National Grid ESO suggests.

In 2019, zero carbon sources outstripped fossil-fuelled electricity generation for the first time ever, with 85.1% clean power, the highest share ever seen, reported on 17th August 2019.

Last year saw the highest ever output from zero carbon generators, totalling 28.8GW on Wednesday 12th February – that was enough electricity to power 10 million homes for a week, the data suggests.

Fintan Slye, National Grid ESO Executive Director, said: “We’re confident that by 2025 we will have periods of 100% zero carbon electricity, with no fossil fuels used to generate power in Great Britain.

“As with coal-free operation of the grid these may be short periods at first but will still be a significant
milestone on the road to net zero, and these periods will quickly extend.

“The growth in renewable sources of power, with record levels of wind and solar, means there will be enough zero carbon generation to meet demand.

“A key challenge is ensuring the electricity system is ready to accommodate that power. Our engineers are deploying innovative, world-first approaches to transform how the power system operates, such as removing the need to draw on fossil fuel-based generation for critical stabilising properties.”

Energy Minister Anne-Marie Trevelyan said: “Today’s report shows that the industry and the public’s hard work to drive up renewables is paying off and we are on the cusp of achieving periods of 100% zero carbon electricity generation with no fossil fuels used.”