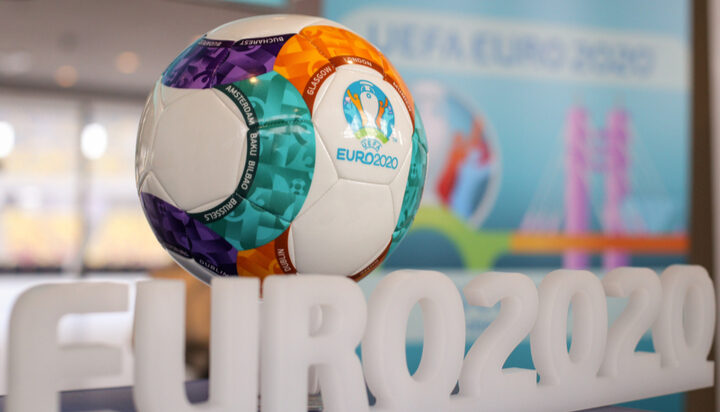 The heavily anticipated European Championships kick off tonight with Italy facing Turkey in Rome – but why is the competition still named ‘EURO 2020’ when it’s taking place in 2021?

UEFA has stated that this decision is due to sustainability and to avoid unnecessary amounts of waste.

It has revealed that a large quantity of merchandise and other branded material had already been produced by the time of the tournament’s postponement and renaming it ‘EURO 2021’ would have put this all to waste.

The decision has also been made to keep in line with the traditions of the competition; celebrating its 60th anniversary from the original tournament held in 1960.