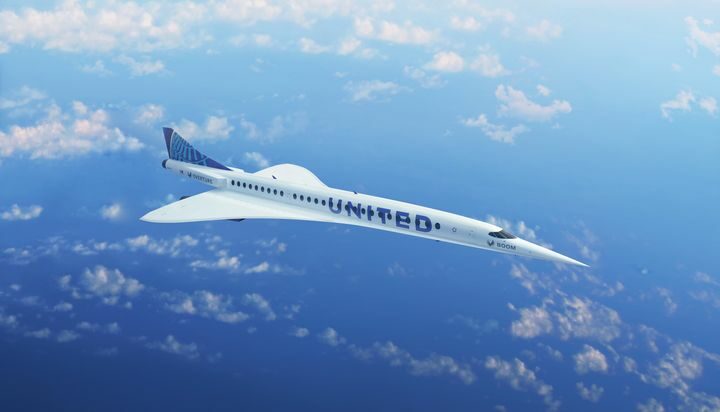 It has signed a deal with Boom Supersonic to purchase 15 of what it claims are the first large commercial aircraft to be net zero carbon from day one; built to run on sustainable aviation fuel (SAF).

The planes facilitate a return to supersonic speeds in aviation, with United claiming they are capable of flying at twice the speed of today’s fastest airliners and can connect more than 500 destinations in half the time.

Holidaymakers could supposedly travel from San Francisco to Tokyo in only six hours using sustainable fuels.

“United and Boom share a common purpose. To unite the world safely and sustainably. At speeds twice as fast, United passengers will experience all the advantages of life lived in person, from deeper, more productive business relationships to longer, more relaxing vacations to far-off destinations.”