The pharmaceutical company is the ninth Principal Partner that will support the delivery of a successful and ambitious COP26, driving action on climate, nature and health targets in support of the summit’s ambitions 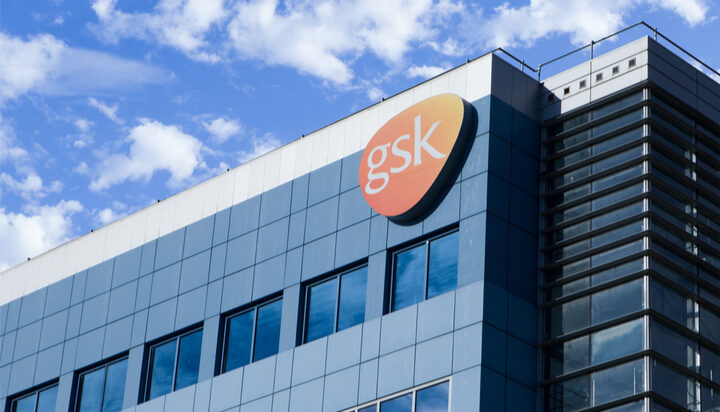 GSK has been been announced as the Principal Partner for the pharmaceutical sector at the COP26 climate change summit taking place in Glasgow later this year.

The pharmaceutical company is the ninth Principal Partner that will support the delivery of a successful and ambitious COP26, driving action on climate, nature and health targets in support of the summit’s ambitions.

GSK has already committed to science-based targets and last year announced environmental goals in both climate and nature, with the aim of having a net zero impact on climate and a net positive impact on nature by 2030.

COP President Alok Sharma said: “With less than six months to go until COP26, I am delighted to welcome GSK as a Principal Partner for the summit in Glasgow.

“Businesses have a key role to play in helping us ensure COP26 is a success and I look forward to working with GSK as we continue our work ahead of the summit in November.”

During the COP26 partnership period, GSK will work with partners to drive action in areas such as improving understanding of the impact of climate change and nature loss on health and supporting the Race to Zero in the life sciences sector.

GSK Chief Executive, Emma Walmsley added: “As a global science-based healthcare company, we want to play our part in helping protect and restore the planet’s health, in order to protect and improve people’s health. We know that taking actions to do so will make our business more resilient and support growth in the long term.

“We strongly believe that COP26 must accelerate global actions and collaborations to protect climate, nature and health and we are delighted to support the UK government with their ambitions for a successful COP26.”