G7 carbon-neutrality to be achieved through four offsetting projects

Local seasonal produce, vegetable oil fuels and carbon offsets are some of the measures that will be deployed to make the event as sustainable as possible 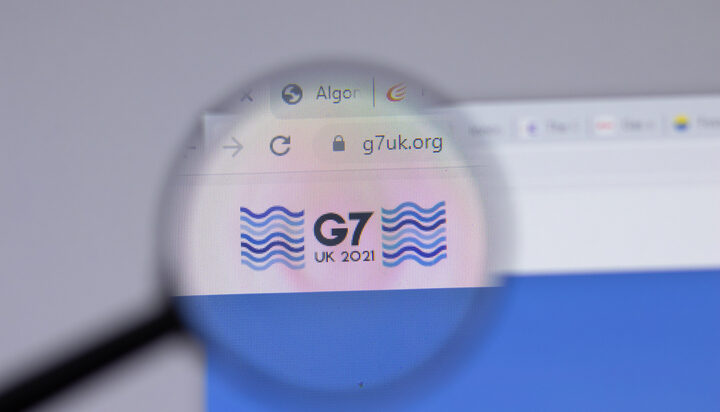 The government has today confirmed that the G7 Summit in Cornwall will be carbon-neutral.

The event, which will be hosted between 11th-13th June, will prioritise seasonal produce in its catering, aiming to source products within 100 miles of Carbis Bay, as well as use sustainable energy sources and cleaner fuels such as hydrotreated vegetable oil instead of diesel for its on-site generators.

It will feature local sustainable products, ranging from recycled stationery and hand-carved tables to natural soap.

Organisers are also working on eliminating single-use plastic wherever possible.

The carbon-neutrality of the event will be achieved with investments in four carbon offsetting projects in developing countries, including an improved cookstoves project in Uganda, a composting facility in Vietnam and biogas reuse in Thailand.

Alok Sharma, COP26 President-Designate, said: “In the fight against climate change, it is vital that we lead by example, which is why the G7 Summit is going to be a carbon-neutral event.

“Our global projects such as hydropower in Laos will help to offset emissions generated by the gathering of world leaders and every coffee cup, pen and notepad used at the Summit will be recyclable or made entirely from recycled materials.

“Our carbon-neutral, sustainable G7 Summit is an opportunity to show the world the UK is serious about uniting global leaders to deliver genuine climate action.”