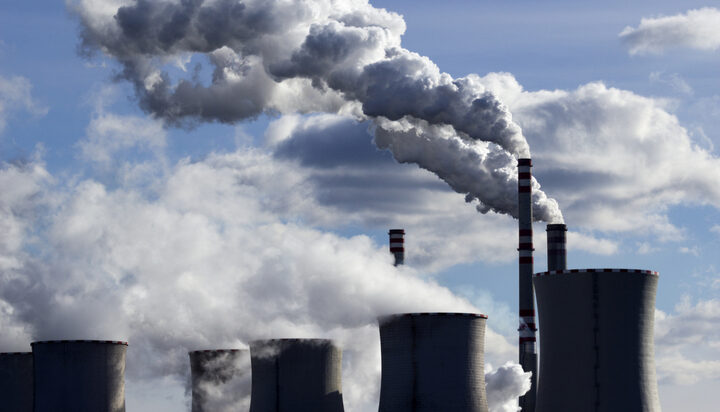 UK banks and asset managers were responsible for financing 805 million tonnes of carbon emissions in 2019, making the City of London the ninth-largest carbon dioxide emitter in the world if it were a country.

That is according to a new report from Greenpeace UK and WWF, which claims finance is one of the country’s largest contributions to climate change and calls for regulations to be brought in place to limit emissions.

The analysis was conducted by South Pole and revealed that UK banks and asset managers financed carbon emissions 1.8 times the annual net emissions of the UK as a whole. The report suggests that finance should be considered as a ‘high carbon sector’ in the UK, like oil and gas, coal mining and aviation.

The report has stated that since finance is not deemed a ‘high carbon sector’, there are no regulations in place to prevent large emissions as there are with the other industries. It reaffirms this by claiming that since the signing of the Paris Agreement, the world’s largest 60 banks have contributed £2.7 trillion to the fossil fuel industry.

John Sauven, Executive Director at Greenpeace UK, stated: “Finance is the UK’s dirty little secret. Banks and investors are responsible for more emissions than most nations and the UK government is giving them a free pass.

“How can we say we’re ‘leading the world on climate action’ while allowing financial institutions to plough billions into fossil fuel production every year? The claim is almost laughable.”