‘UK falling behind Europe in race to decarbonise steel’ 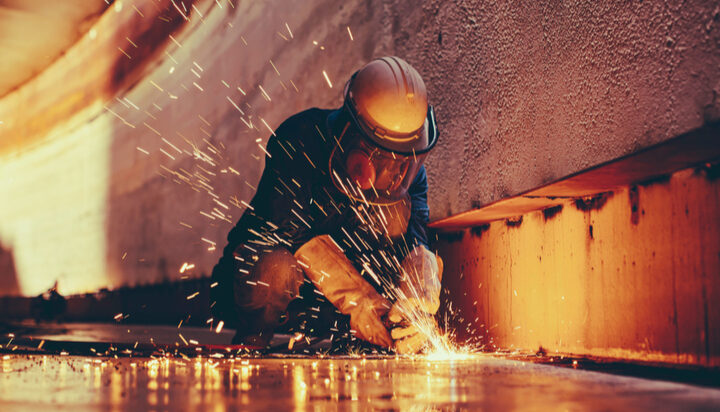 The UK is falling behind other countries in Europe in the race to decarbonise the steel industry.

That is according to a new study by the Energy and Climate Intelligence Unit (ECIU), which found that while there are 23 hydrogen-based steel production projects planned or ongoing across the European Union, there are no concrete plans in place for using hydrogen to produce steel in the UK.

The ECIU has stated that the steel industry is the UK’s largest industrial emitter, with the Climate Change Committee highlighting the need for the sector to be decarbonised within 15 years to meet its emission targets.

The UK Clean Steel Fund was set up in 2019 to provide £250 million of government funding for the implementation of new and more sustainable technologies. However, it will not be allocating these funds until 2023, by which time Luxembourgish company ArcelorMittal aims to have already delivered 600,000 tonnes of green steel.

Germany recently released its hydrogen strategy, which is being backed by €9 billion (£7.7bn) in funding, far more than the UK is looking to invest. The ECIU has expressed this further demonstrates how the UK is falling behind in the race.

Dr Jonathan Marshall, Head of Analysis, commented: “This stark illustration of just how far and fast the UK is falling behind in the race to green steel should be a wakeup call both to ministers and the communities reliant on jobs in the steel sector.

“EU nations are clearly seeing the opportunities presented by decarbonising their steel sectors; the UK needs to recognise that this is a competitive global market, so sticking with the status quo, or worse, arguing that the sector will remain reliant on coking coal, just doesn’t cut it.”