‘Fully-flexible energy system could cut cost of net zero by £16.7bn a year’ 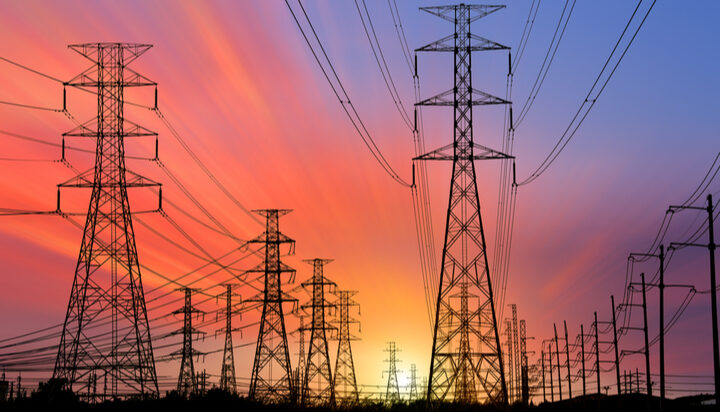 A “fully-flexible” energy system could reduce the cost of reaching net zero by up to £16.7 billion a year in 2050, suggests a new analysis led by the Carbon Trust and Imperial College London.

It calls for an “unprecedented expansion” of the country’s energy system to achieve net zero and says flexibility must be embedded at the heart of it, particularly in the power, heat and transport industries.

The study predicts stepping up flexibility would make the decarbonisation of these sectors significantly more affordable, reducing the costs borne by consumers and supporting energy security.

Noting that electricity demand is forecast to triple from 2019 levels by 2050, the report suggests investing in flexibility is a “no-regrets decision”, as it would enable cost savings of up to £16.7 billion each year across all three of the forecast scenarios.

It emphasises households and businesses must play a central role in decarbonising the country’s energy systems and highlights positive public engagement with flexible technologies and processes is “crucial” to success.

The organisations behind the report urge policymakers to act immediately to integrate flexibility into smart appliances and building standards.

The analysis suggests hydrogen could play a central role in enabling a more flexible energy system by allowing production from electrolysers to be optimised to coincide with periods of high energy supply – the gas produced could then later be used to power clean heat and transport.

Tom Delay, Chief Executive of Carbon Trust, said: “Flexibility is vital to unlock value and it is the most important ‘no regrets’ action that can be taken as the UK moves to decarbonise heat, transport and industry, saving billions in investment and operating costs.

“It’s critically important that industry, business, consumers and the public sector understand the value of flexibility and the benefits that flexibility brings to the British economy. Flexibility always delivers – we should invest in it now.”