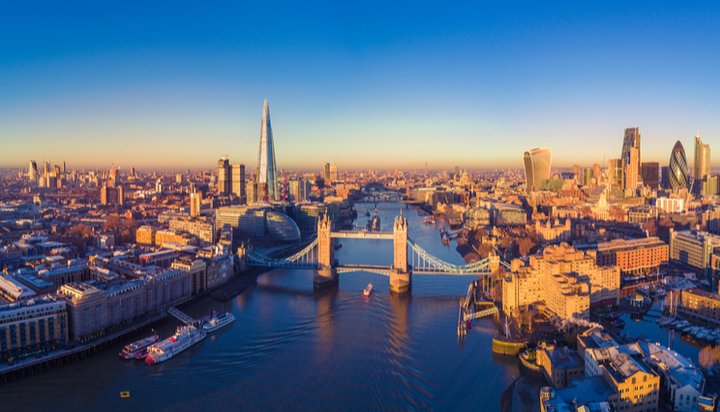 The UK’s building energy demand must drop by 80% if the country is to achieve net zero by 2050.

That is the verdict from ISG, which has released a new report to set out regional estimates of emissions and energy consumption from commercial buildings up and down the country.

The research has been conducted by the Centre for Economics and Business Research (CEBR) and found that the average energy intensity across the UK will need to fall from its current standing of 284KWh per square mile to between 55KWh and 70KWh by 2050 if carbon-neutrality is to be achieved.

ISG did note, however, that data sources were generally less available for Scotland, which it has highlighted as a barrier for transparent benchmarking and performance management on the road to net zero.

It utilised the most recent data from 2017, which demonstrated badly performing building services account for a significant portion of energy use and emissions.

Debbie Hobbs, Group Director of Sustainable Business at ISG, said: “With the support of work already done by the UK Green Building Council, we set out to shine a light on the current energy and carbon performance of the UK’s commercial estate.

“This undertaking proved immensely challenging and points to a clear risk of not being able to transparently chart our progress towards a net zero future.

“The key finding is to call out an immediate and collective response from government, industry and key stakeholders to formalise the framework for transparent and accurate data collection, along with consistent interpretation, in a timely manner.

“We have less than 10,455 days until 2050 and we need to start taking action today, stepping up, collaborating and sharing knowledge and best practice to tackle this global challenge.

“We have a collective responsibility to start translating these pledges into real life action and we can only do this if we are all working to the same benchmark standards with a common purpose and a drive for transformational change.”