BMW to drive down emissions by more than 200m tonnes

To achieve its goal, the automaker has pledged to cut its vehicles’ carbon footprint across production, use and end-of-life recycling 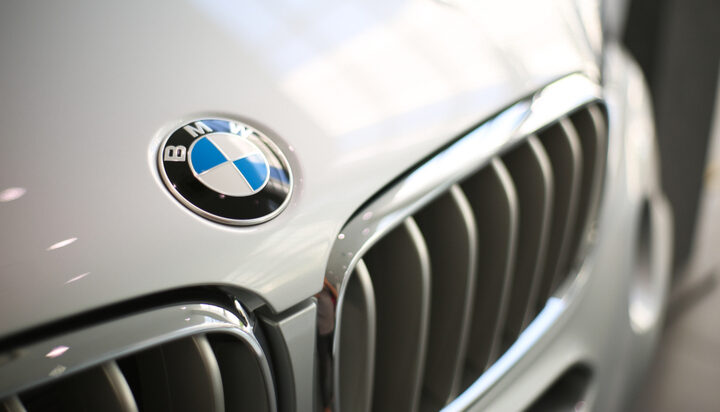 BMW Group has announced a commitment to reduce its carbon emissions by more than 200 million tonnes by 2030.

It has stated this reduction is equivalent to more than 20 times the annual carbon emissions of a city the size of Munich.

To achieve its goal, it has pledged to cut its vehicles’ carbon footprint across production, use and end-of-life recycling.

BMW has stated in its new vehicles, it will use recycled materials wherever possible, including in its batteries for electric vehicles (EVs), of which it aims to reduce the carbon footprint to less than half the baseline value.

It has also limited its use of rare Earth materials such as cobalt in producing the battery, claiming its new electric motor no longer requires their use.

It has forecast at least 50% of its global sales to come from EVs in 2030 and has implemented offsetting measures it claims will make BMW carbon-neutral in its entire production worldwide from 2021 onwards.

Its goals set to achieve these aims have been validated by the Science-Based Targets Initiative (SBTi).

Oliver Zipse, Chairman of the Board of Management, commented: “A climate-friendly car is not created solely by using green power. We must design our vehicles for sustainability from the very first day of development; reducing the amount of material used to manufacture them and above all, planning for reuse and recycling from the very beginning.

“In the face of rising raw material prices, this is not just an environmental but also a business imperative.”