‘Government could save £128m and cut emissions by reusing laptops’

More than 196,000 tonnes of carbon emissions could be cut by 2035 if the government made the switch to rebuilt computers 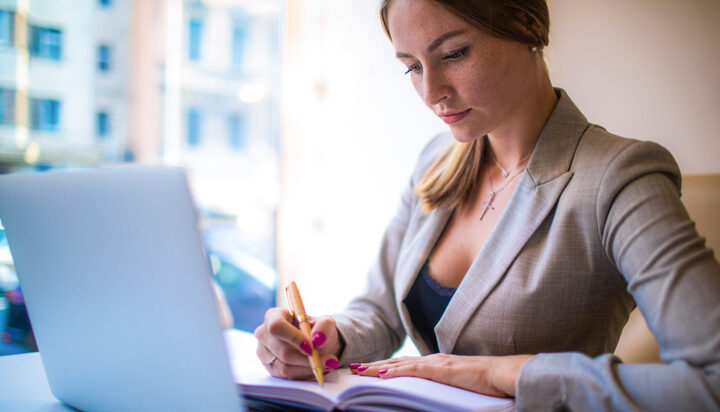 The UK government could save up to £128 million and reduce carbon emissions by more than 196,000 tonnes by 2035 if it chooses to buy remanufactured laptops over brand new ones.

That is according to sustainable IT company Circular Computing, which argues that although the government has made positive strides with its environmental targets, it is yet to take meaningful action to combat the emissions associated with IT.

Circular Computing claims certain departments such as the Department of Work and Pensions (DWP) could have saved £12.1 million and 20,100 tonnes of carbon emissions if it had instead purchased remanufactured laptops during this three-year period.

Steve Haskew, Head of Sustainability at Circular Computing, said: “If the Government wants to set an example on sustainability and hit its ambitious new targets then it is imperative that it does more within its own organisation.

“There is a simple, fast way these departments can make a very real impact on both their budgets and the environment, by moving away from buying new and investing in remanufactured laptops. There is an opportunity here to be seized and the time to do so is now.”