With its largest-ever recruitment drive, the water company aims to strengthen its position to tackle leakage 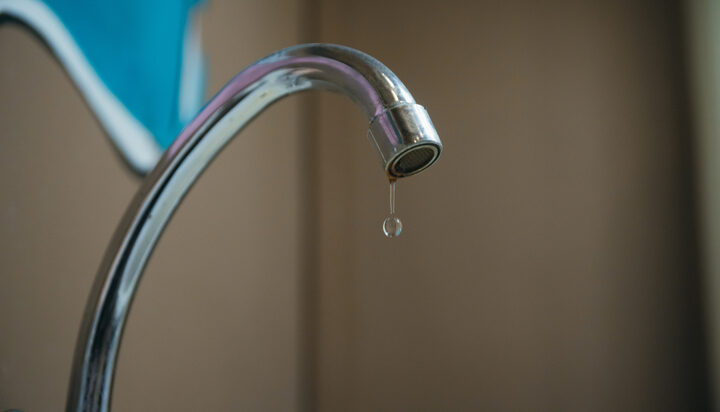 Anglian Water has announced it will expand its workforce by hiring 200 engineers and technicians to tackle leakage.

The company says the move forms part of its largest-ever recruitment drive, which will take place over the next two months.

Head of Leakage for Anglian Water Sean McCarthy said: “We hate leaks as much as our customers do, and have been leading the water industry on driving down leakage, with half as many leaks on average, as any other water company in the UK.

“Between 2020-2025, we’ll be investing £77 million in reducing leakage, with the aim of reaching world-leading low levels.”