It has invested £4.2m into its new transportation site, which has helped see its overall emissions drop by 75% 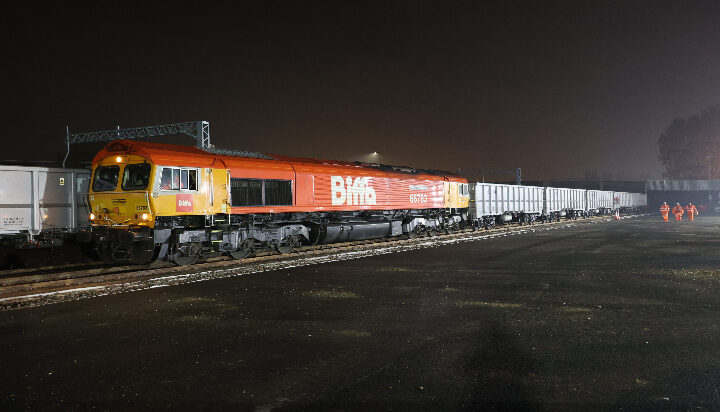 Biffa has transformed derelict land in East London into a transport hub, allowing it to transport waste by rail and slash its emissions.

The site on Renwick Road has opened in partnership with GB Railfreight (GBRf) and has the capacity to transport 250,000 tonnes of waste from London.

Biffa has invested £4.2 million to develop the site, which has been unused since 1991.

Biffa has committed to transporting 50% of its waste by rail by 2025 and since the start of its partnership with GBRf in 2018, it has saved more than one million tonnes of carbon dioxide equivalent emissions from reaching the atmosphere.

It has stated that transportation of waste by rail has dramatically reduced the number of emissions produced by vehicles, with its overall emissions dropping by 75%.

Mick Davis, Chief Operating Officer at Biffa, said: “The opening of our new rail hub marks the next step in our strategic partnership with GBRf to increase our capacity for transportation by rail.

“It will help us reduce dependence on vehicles on the road and reduce the emissions we produce. The site was totally derelict when we took it on and amongst the rubbish and debris we cleared, we actually found some interesting items, including one and a half tonnes of World War Two bullets.”