Australian state of Victoria pledges to halve emissions by 2030 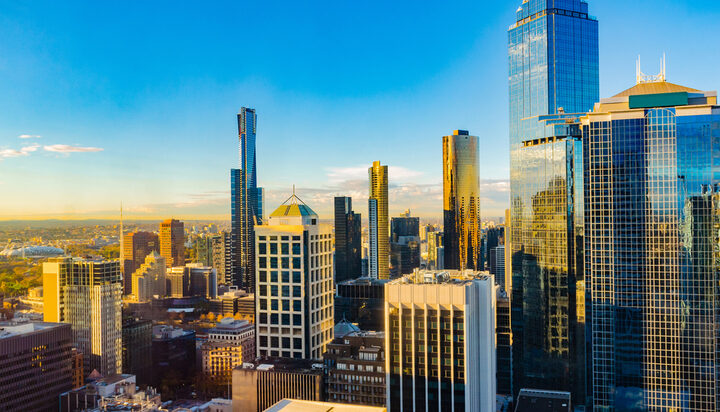 The state of Victoria, Australia, home to four of the country’s largest cities including Melbourne, has committed to cut carbon dioxide emissions by up to 50% by 2030.

With a population of more than 6.6 million people, it had already committed to net zero by 2050.

The newly announced strategy will see the state invest more than AUD$100 million (£55.7m) in the transport sector, setting a target of 50% of all new car sales in Victoria to be zero-emission vehicles (ZEVs) by 2030.

The Victorian Government has also promised subsidies of as much as AUD$3,000 (£1,673) for drivers interested in purchasing a ZEV.

The state will also spend AUD$20 million (£11.1m) to support sustainable farming and will prioritise what is claimed to be the Australian first move to power all schools, hospitals, police stations and trains with 100% renewable energy.

“This will reduce emissions and create jobs across the economy, from agriculture to transport to energy.”