Germany ‘can achieve climate-neutrality by 2045’

A new study shows that the country can reach net zero five years earlier than its planned goal. 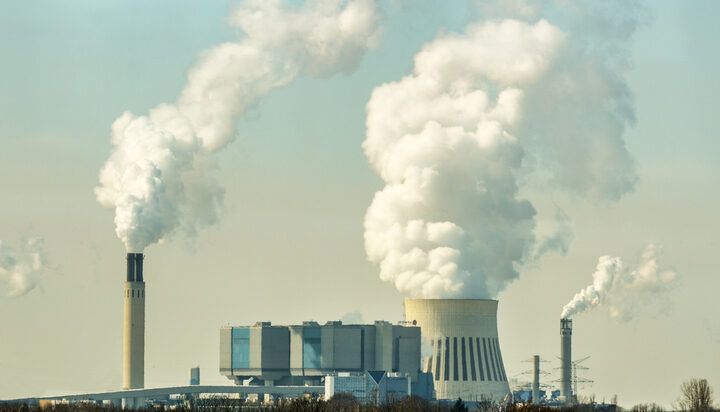 Germany can achieve climate-neutrality by 2045, five years earlier than its planned goal.

That’s according to a new study from the Climate Neutrality Foundation and think tanks Agora Energiewende and Agora Verkehrswende, which considers climate neutrality as being the balance between the emitted greenhouse gases and those absorbed by nature or other sinks.

The report notes the first important step for the country’s climate neutrality by 2045 is a 65% reduction of emissions by 2030.

That would mean the German energy sector needs to accelerate the phase-out of coal by 2030 instead of 2038 and expand renewable capacity in electricity generation.

The analysis predicts the additional carbon reductions can be achieved through changes in heating systems, an expansion of heating networks and a roughly 50% increase in the green retrofit rate.

The authors of the report estimate if these measures are deployed the country could become carbon-neutral by 2043.

Two years later, by 2045, the country could reach climate-neutrality by using offsets, the report suggests.

The analysis concludes if the new accelerated measures are kept beyond 2045, Germany will likely have net negative emissions.