The Public Accounts Committee states: ‘The UK government has been blithely issuing ever more ambitious climate targets for years now, with no sign of a roadmap to reach any of them’ 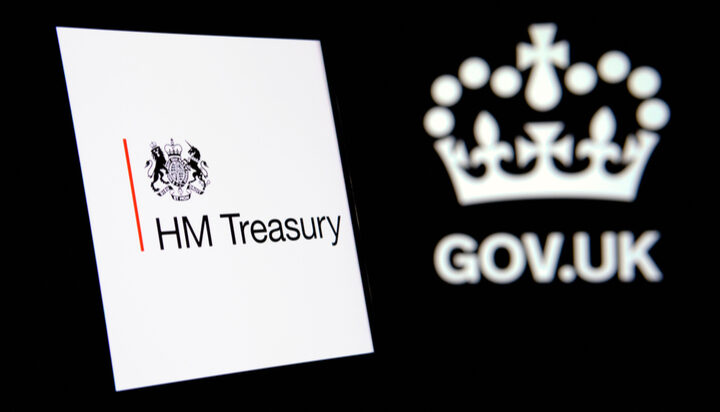 HM Treasury and HMRC “need to catch up fast” on understanding the environmental impacts of taxes.

That’s the call from the Public Accounts Committee (PAC), which has called on the government to reform the tax system so that it becomes aligned with the UK’s climate and environmental goals.

It states the Treasury currently has a “very limited view of the role of tax” and claims it was unable to adequately explain how the tax system is used to ensure the government’s environmental goals can be delivered.

It highlights that environmental ambitions will also drive overall tax revenues down – while £28 billion of fuel duty was raised in 2019-20, this figure is predicted to steadily fall as the public and businesses gradually shift from internal combustion engine cars and trucks to electric vehicles – the PAC says: “HM Treasury cannot explain how it will manage declining revenues from consumption of fossil fuels.”

It argues HMRC and the Treasury have neglected to track the impact of many taxation measures with environmental impacts, such as tax reliefs to support low carbon technologies or taxes to limit the use of oil, gas and coal.

The PAC emphasises that this must change, with environmental assessments being carried out for all taxes to see how they are affecting the delivery of the country’s net zero goals.

It blames “a lack of leadership and coordination” in government for a lack of progress in these areas and says it is “disappointing to see the silo thinking we often see in other Whitehall departments extending to the Treasury itself”.

Meg Hillier MP, Chair of the Public Accounts Committee said: “The economic revolution required to abandon fossil fuels and reach net zero must be the greatest co-ordinated ask, of governments around the globe, in history. But the UK government has been blithely issuing ever more ambitious climate targets for years now, with no sign of a roadmap to reach any of them. The departments in charge seem stuck in a bygone era, with little sign of the innovative thinking needed to achieve all this.

“Every week brings reports of some climate record disturbingly broken – the hottest year, the hottest decade, warming seas rising faster than we feared, carbon emissions raging back even as the economy takes more faltering steps. Now we are six months from hosting the next major global climate summit and the climate storm is breaking all around us. HMRC and HM Treasury need to catch up fast.”

A government spokesperson said: “We’re leading the world in building back better and greener from the pandemic.

“We were the first major economy to commit to net zero by 2050 and one of the first to phase out petrol and diesel cars by 2030, and just last week we announced more ambitious carbon emissions targets.

“But this is about policies not just targets, which is why the Prime Minister has outlined an ambitious Ten Point Plan to achieve our environmental goals.”