‘Reusing laptops could cut UK emissions by 9m tonnes before 2030’

Using refurbished and rebuilt computers could save the UK as much as £7.7bn by the end of the decade 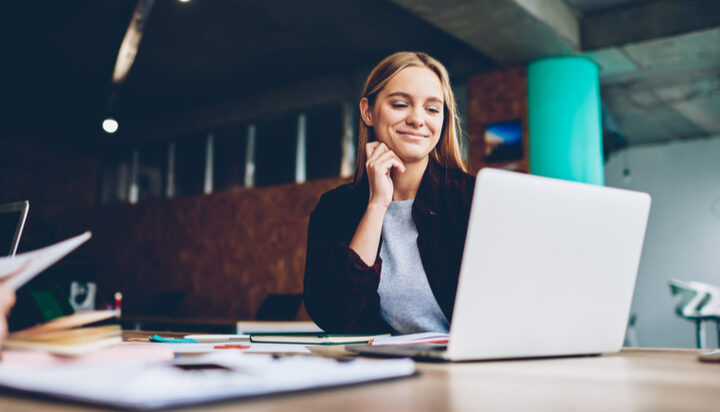 Switching to remanufactured laptops could slash carbon emissions by nine million tonnes by 2030, saving the UK £7.7 billion in the process.

That is according to IT firm Circular Computing, which has stated the move could also reduce water usage by 5.4 trillion litres by the end of the decade, equivalent to 10% of the volume of the North Sea.

The company specialises in remanufacturing laptops, replacing parts and extending their usable lifespan.

Due to these laptops reusing most of the original device, they are 40% cheaper and significantly reduce the water usage, emissions and materials needed to make new products.

“Devices weren’t seeing significant performance improvements between cycles and serviceable laptops were being discarded unnecessarily. Indeed, every day some 160,000 laptops are disposed of in the EU alone, creating a worsening e-waste crisis.

“By acquiring that discarded stock and taking it through a thorough 100-step remanufacturing process, we’re able to produce laptops that deliver 97% of their original performance and provide businesses with reliable, enterprise-grade machines at significant cost reductions.

“These laptops haven’t had to be manufactured from scratch, with many materials reused, so they are much more environmentally friendly than buying new devices. There are seismic sustainability savings.”