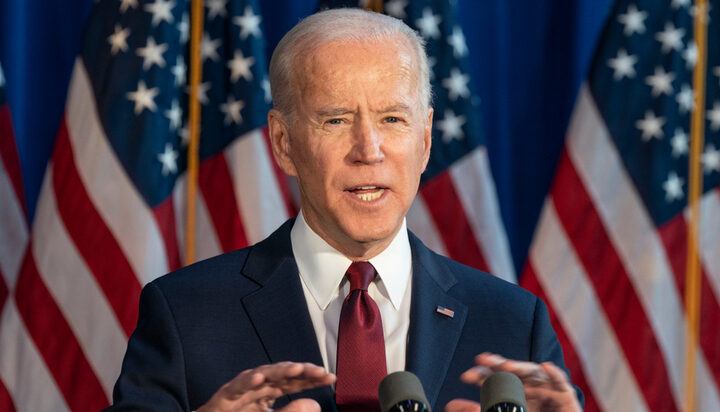 Just a few hours ahead of the US-led Leaders Summit on Climate, Joe Biden confirmed a new climate target to cut the nation’s carbon dioxide emissions by 50 to 52% by 2030.

The move means that the country would nearly double its previous commitment, which was set by the Obama administration and was equivalent to almost 38% below 2005 levels by 2030.

The new pledge is part of the President’s focus to build back better in a way that will create millions of jobs, accelerate climate action and improve the health of communities across America.

On his first day in office, President Biden signed an executive order to rejoin the Paris Agreement and set a course for the US to reach net zero by no later than 2050.

In the announcement, the Biden administration said: “This target prioritises American workers. Meeting the 2030 emissions target will create millions of good-paying, middle class, union jobs – line workers who will lay thousands of miles of transmission lines for a clean, modern, resilient grid.