‘IoT will save eight times the energy it consumes by 2030’ 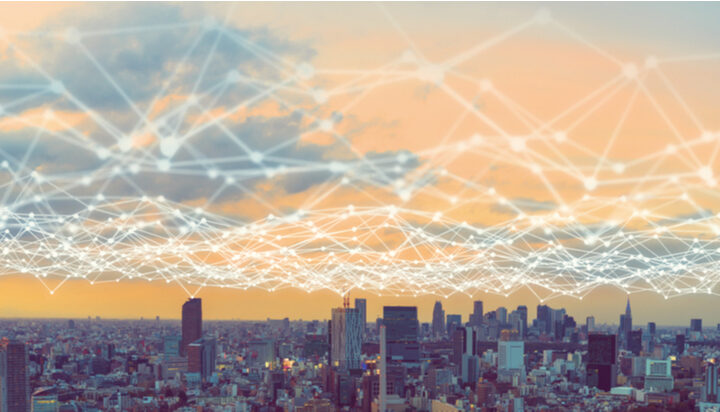 Internet of things (IoT) technology is predicted to save more than eight times the energy it consumes by 2030, reducing carbon emissions and water usage in the process.

That is according to a new report from Transforma Insights, 6GWorld and InterDigital which states that IoT could save up to 230 billion cubic metres of water and one gigatonne (1bn tonnes) of carbon emissions by this time.

The research delved into how the technology could impact electricity, fuel and water usage, as well as waste and carbon emissions.

The report also revealed that IoT solutions would reduce electricity consumption by 1.6 petawatt-hours (PWh), which is enough to support the energy use of 136.5 million homes for one year. It would also result in an annual 3.5PWh reduction of fossil fuels, although it would create more than 657,000 tonnes of electronic waste.

The research found that there is a difference between the sustainability impacts on business and personal use. IoT is seemingly incorporated for businesses to increase efficiency, usually in the form of reduced electricity, fuel or water consumption. However, due to being connected to one another, consumer IoT devices typically consume more electricity than non-connected equivalents.

Jim Morrish, Founding Partner at Transforma Insights, responded to this by stating: “It is clear that developing and deploying new technologies has a sustainability footprint but it’s important to note that many enterprise applications are deployed in order to increase efficiency and the efficiencies generally outweigh the footprints of the solutions themselves.

“For many new technologies the ‘energy cost’ side of the equation is in terms of increased electricity consumption, while savings include reduced use of hydrocarbon fuels. This in itself is beneficial, since electricity can be more readily provided by renewable sources.”

The report also notes that IoT-enabled solutions such as heat pumps, building automation and smart grids are beneficial to the environment regardless of whether they are deployed for businesses or consumers, stating the benefits of these technologies across the coming decade outweigh the negatives.