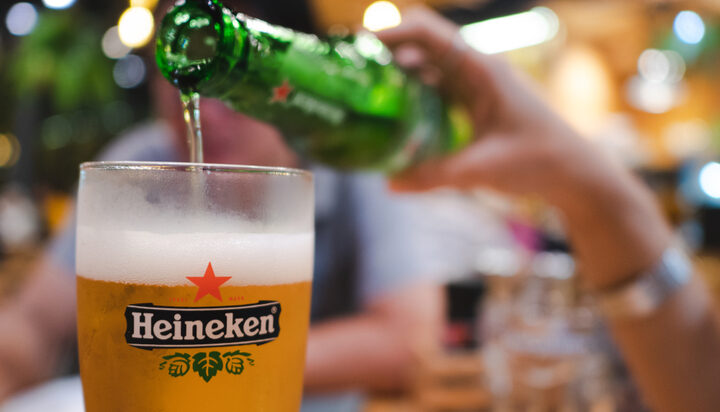 Heineken has announced its aim to become a carbon-neutral company in its production by 2030 and in its full value chain by 2040.

The Dutch brewer has set out to maximise energy efficiency and renewable energy to achieve its targets and also aims to cut its emissions by 30% across its entire value chain by 2030 from 2018 levels.

It claims it is the first global brewer aiming for carbon-neutrality in its full value chain and is working alongside the Science-Based Targets Initiative (SBTi) to help its targets materialise.

The company is building on its previous measures, which include a 51% reduction in carbon emissions per 100 litres in its breweries since 2008 and its implementation of 130 renewable energy projects since 2018.

It has adopted various renewable methods to produce its beer globally; using sustainable biomass in Indonesia, wind power in Finland and solar power in Nigeria.

Heineken has also pledged to join the UNFCCC’s ‘Race to Zero’ campaign.