Combined with the company’s existing hydropower assets, Statkraft will reach a generating capacity of 366MW by the end of 2023 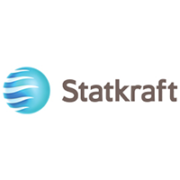 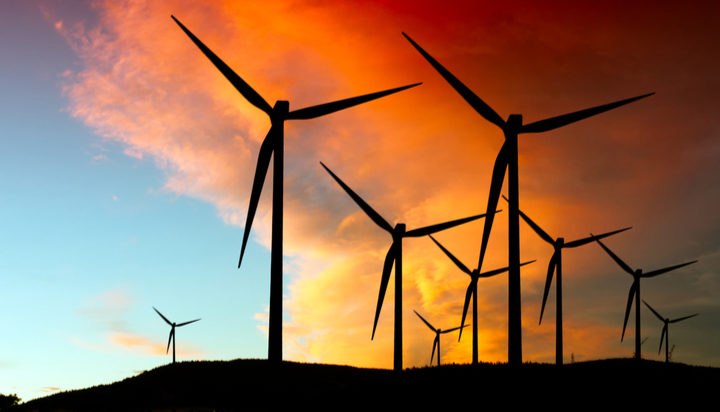 In total, the wind farms are expected to produce more than 300GWh of renewable energy annually; enough power to supply 100,000 average Chilean households. The project is located in the O’Higgins region, 124 kilometres south of the capital Santiago.

“These three wind farms are not only expanding our generating capacity in Chile; it is broadening our renewable energy portfolio by including wind power for the first time. Going forward, we’re also planning to include solar power into our generation mix,” says Executive Vice President, International Power in Statkraft, Jürgen Tzschoppe.

“The South American nation is an attractive market for Statkraft and we want to capitalize on our combined expertise in power generation and market operations to best serve the market and provide energy to large industrial customers in the country,” he adds.

Construction will start during the second semester of 2021, and the first wind turbines are expected to start operation in October 2022. The project will utilise the Nordex N163/5.X wind turbine, the same type of turbines utilised in Statkraft’s ongoing Ventos de Santa Eugenia project (519MW) in Brazil. With a diameter of 163 meters, the rotors will cover an area equal to almost three standard football pitches.

Statkraft has been present in Chile since 2014 and the company now owns a production capacity of 209MW with an annual production of 747GWh (2020).