The firm has announced a new initiative, planning to become carbon-neutral by 2040 and to use 100% recyclable plastic for all its drink bottles by 2023 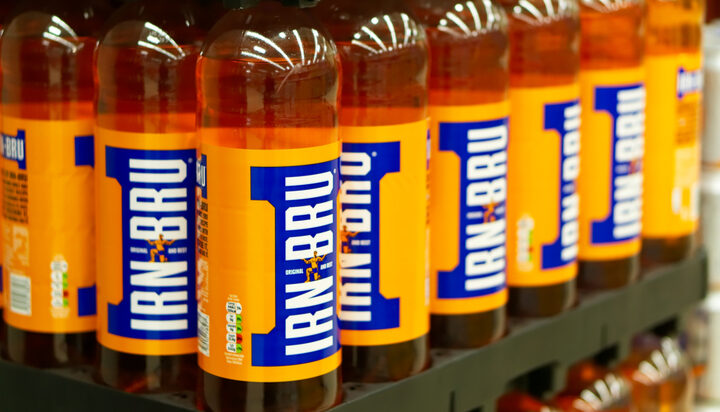 AG Barr, the producer of IRN-BRU and Rubicon drinks, has committed to achieving net zero carbon emissions by 2040.

It has announced a new ‘No Time To Waste’ initiative, which sets out its plans to become carbon-neutral by 2040 and to use 100% recyclable plastic for all its drinks bottles by 2023.

The company has implemented 100% renewable electricity across all its sites, recorded a 41% reduction in its greenhouse gas levels since 2015 and diverted all non-hazardous waste from landfill.

It also aims to be among the first companies in the UK to introduce 100% plant-based plastics for its one-litre cartons.

It has vowed to update its roadmap to net zero as it meets milestones and sets new environmental goals.

Chief Executive Roger White said: “As a responsible business this is a hugely important programme for us.  But today’s announcement is only the start.

“Under our ‘No Time To Waste’ programme we are openly committing to be carbon net zero by 2040, if not sooner and plan to involve all our staff, suppliers and customers in achieving our long-term vision.”