It has built two solar farms and a wind turbine since 2018 and is now able to generate enough renewable electricity in the UK to also power its other brands such as Stella Artois, Corona, Bud Light and Becks 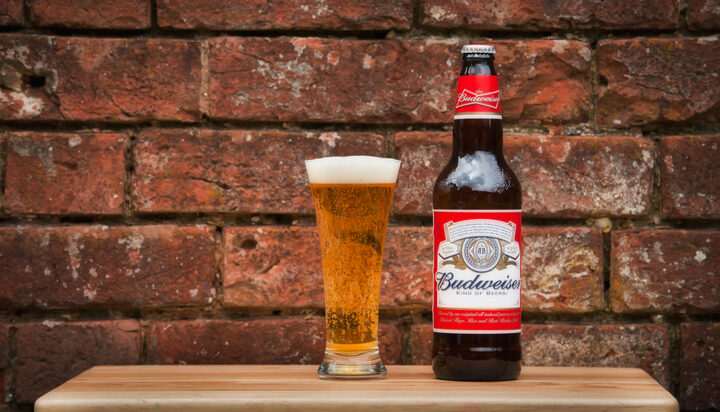 Budweiser has revealed that all its beer in the UK has been brewed with 100% renewable electricity since January 2021.

Budweiser Brewing Group UK&I (BBG) has installed two solar farms and a wind turbine since 2018 and is now able to generate enough renewable electricity in the UK to not only power the brewing operations of Budweiser but also its other brands such as Stella Artois, Corona, Bud Light and Becks.

It claims that if every brewer were to power its operations using entirely renewable sources, it would save more than 350 million tonnes of carbon emissions; the equivalent of planting 500,000 trees.

BBG’s renewable energy sources power the production of its 1.7 billion pints per year in the UK, which equates to an annual 756GWh.

On a global scale, it has committed to brewing with 100% renewable electricity by 2025, reducing its carbon emissions by 25%.

Paula Lindenberg, President, commented: “In the UK we are all concerned about the climate crisis but the scale of the problem means people often don’t know what they can do to help as individuals.

“Rightly, they are looking to businesses to act. As the world’s biggest brewer, we have both the ability and the duty to make a real difference. With Budweiser 100% renewable, we’re giving people the opportunity to make a small change which will contribute to solving a big problem and securing a brighter future for all of us.”