As part of the UK-wide climate change strategy, the MOD aims to contribute to the UK’s 2050 net zero target by reducing emissions and scaling up the transition to renewable energy 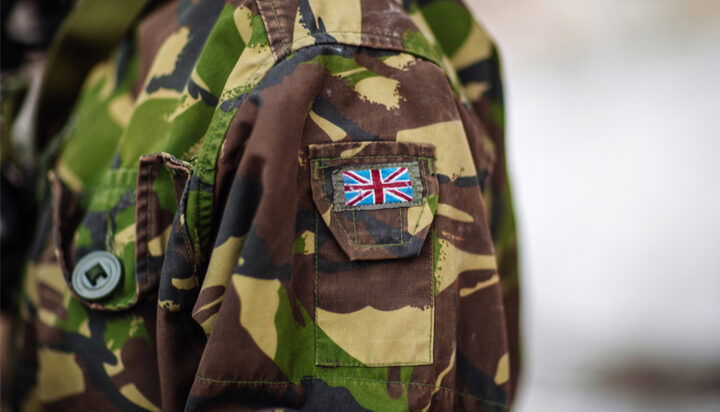 The Ministry of Defence (MOD) has unveiled a new roadmap for a greener future by becoming more resilient and sustainable in the face of the immense challenge of global climate change.

It seeks to champion a culture of sustainability across its community by mitigating environmental impact whilst maintaining critical military outputs.

As part of the UK-wide climate change strategy, the MOD aims to contribute to the UK’s 2050 net zero target by reducing emissions and scaling up the transition to renewable energy.

In addition, it aims to be recognised as a global leader both in responding to the emerging geopolitical and conflict-related threats being exacerbated by climate change.

The new approach also outlines defence’s vision for deployed military technologies being fit for the future, which will include increased use of materials recycled for fuel and components, advancing maintenance methods to reduce waste and footprint and the continued rollout of the electric vehicle fleet.

The MOD is already working towards becoming more sustainable – the Royal Navy has reduced nitrogen oxide emissions by 95% on their offshore vessel patrols while the British Army is piloting carbon efficient accommodation across its training estates and will continue the programme into 2022.

The RAF has also introduced more environmentally-friendly green fuel to power its aircrafts and has increased the use of synthetics in pilot training which has led to a reduction in fuel demands.

Defence Minister Jeremy Quin said: “The threat posed by climate change is one that affects us all and for defence, it will deeply impact the tasks our Armed Forces are called upon to undertake.

“As a global military leader, we must evolve and set an example on how to protect peace and stability while embracing sustainability and reducing our carbon emissions.”