‘UK nuclear has saved 2.3 billion tonnes of emissions since 1956’

The Nuclear Industry Association claims that over this time period, nuclear power has saved more emissions than any other energy source in British history 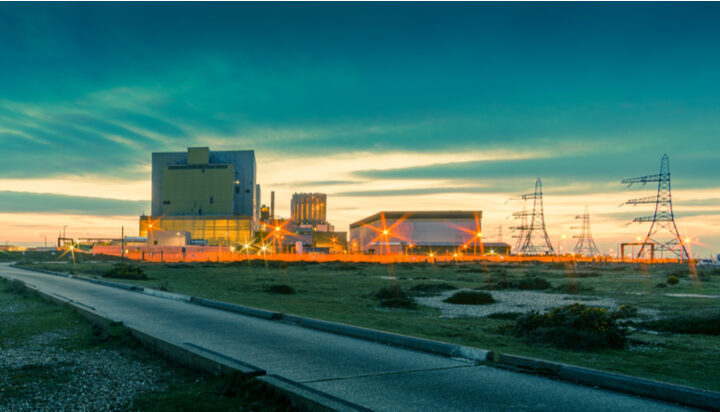 The UK’s nuclear power stations have saved 2.3 billion tonnes of carbon emissions since the first one started providing low carbon electricity to the grid in 1956.

That’s the year that Calder Hall, the first full-scale nuclear power station both in the UK and the rest of the world, was officially opened.

A new analysis of nuclear output and historical grid mix data, conducted by the Nuclear Industry Association (NIA), shows that over this time period, nuclear power has saved more emissions than any other energy source in British history.

It says the total emissions saved by replacing coal or gas generation total the UK’s entire emissions over a six-year period from 2015 through to 2020.

The NIA claims that without its nuclear fleet, the UK would have relied considerably more on fossil fuels over the last century.

Chief Executive Tom Greatrex said: “Nuclear has made an enormous contribution to the UK’s fight against climate change.

“We can only sustain this contribution if we build new nuclear power stations, that will provide the firm, low carbon power we need for net zero.”